So, I just realized the other day that Babette is 300 years old. While this is a fact that’s been established to me a few times throughout my gameplay by now, I just now realized exactly what sort of implications that could have.

If Babette is exactly three hundred years old, that means she’s at least lived through (if not actually been involved in) the entire Elder Scrolls series to date.

Now, I’ve not seen anything in UESP or otherwise to suggest that Babette is actually a carry-over character. But, there are plenty of other characters – long-living, immortals, deities, undead, etc. – who very well could be.

Are there any characters who actually are carry-overs from previous games in the series? Is this hinted at, or even spelled out to the player during the game? 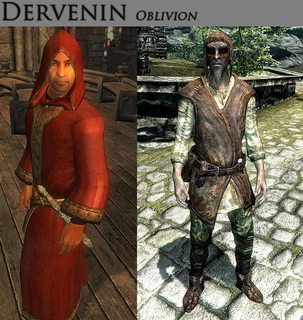 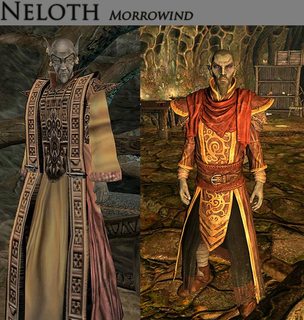 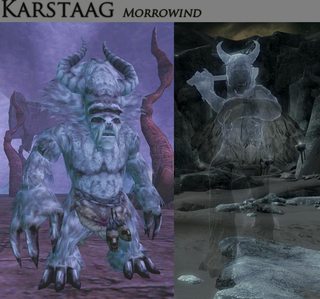 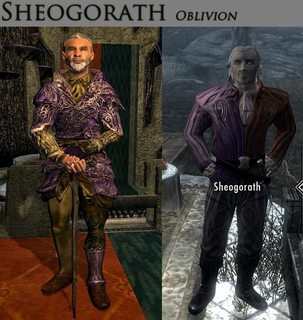 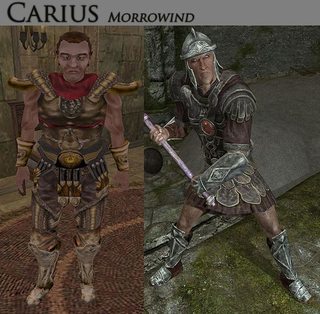 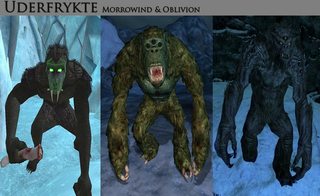 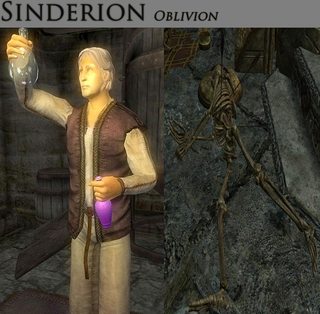 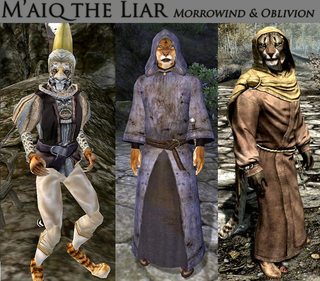 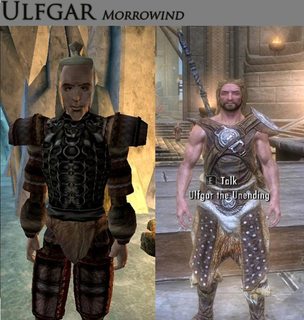 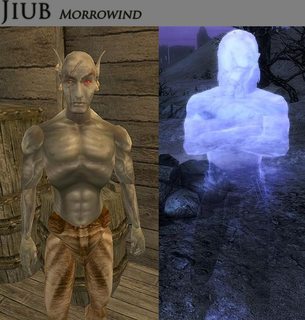 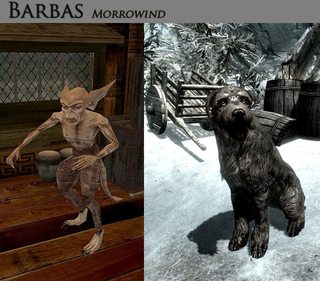 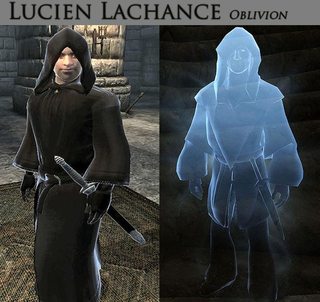 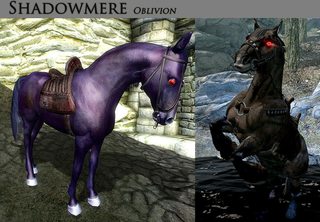 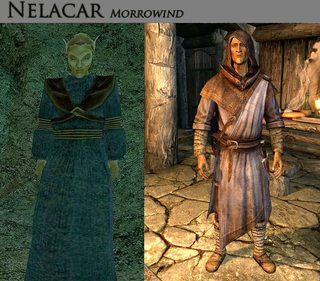 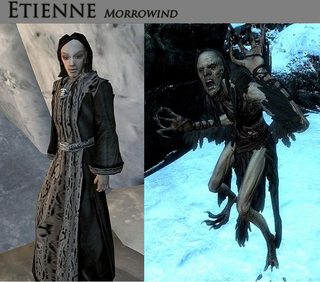 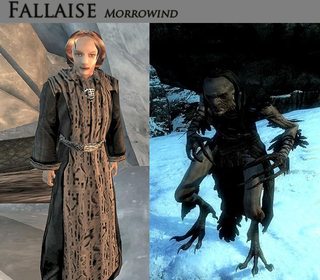 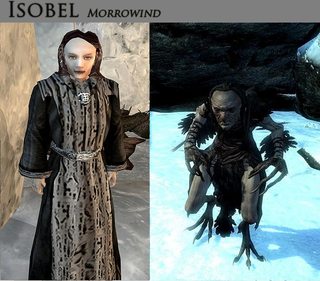 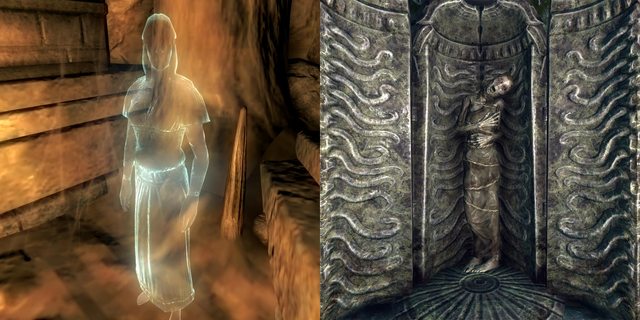 Source and higher resolution version of the images: Reddit /r/Skyrim post, “A list I made of all the characters that appeared in an Elder Scrolls game before.”, by OccupyTamriel; except ‘Night Mother’ – images are from UESP wiki.