It might just be subjective, but to me the nights seem to be longer than the days. Barely have I gone outside to collect some sand to make glass, or see if I can find that promising looking cave again when night falls.

Even with the watch to show me when it’s nearly dawn there doesn’t seem to be enough time.

Are there seasons in Minecraft and can I expect to have longer days at some point?

As it has been stated, days are actually longer than nights. Here, have a diagram — yet you’re not entirely wrong! There is a logical reason why days do feel shorter.

Day and night only matter on the surface, where it regulates mob spawning. At sunset, there’s no mob on the surface. At sunrise, there is however. By the time the night’s mob spawn is burned away by sunlight and it’s safe to go out again, a sizable chunk of precious day time will have gone wasted. 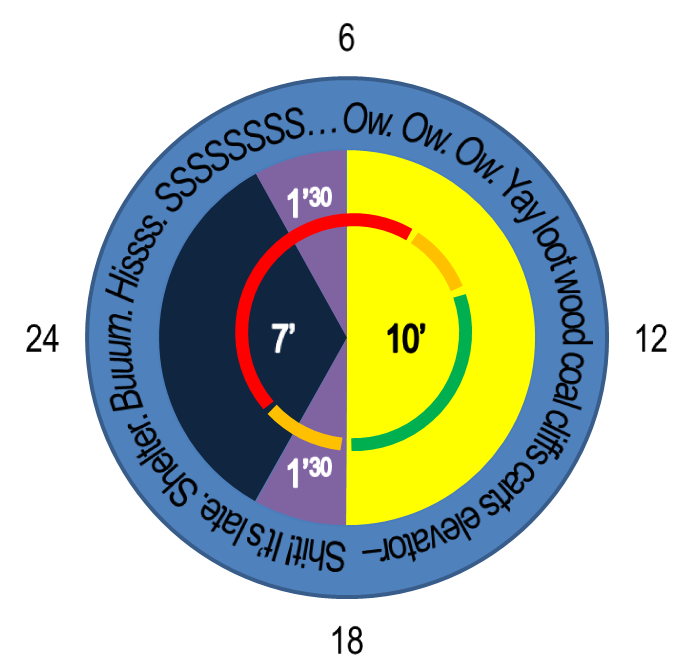 So yes. While day is longer than night, the productive period is actually shorter than the risky period. In a way, yes: night and its practical effects are longer than day’s.

This is connected to why properly lit mines are much safer and much more productive environments than surface is.