The first raid I did was against a Magikarp and I handled that without issue and among my rewards was a Fast TM manual that I’ve been holding onto. Since then, I’ve done maybe 2 dozen other raids and not received another TM.

Are TMs extremely rare drops and I got lucky? Or are they restricted to 1 at a time, similar to daily raid passes?

After potions were added to the raid reward pool, the drop rates for other items decreased significantly. From the link provided in the other answer, this is the new distribution spread: 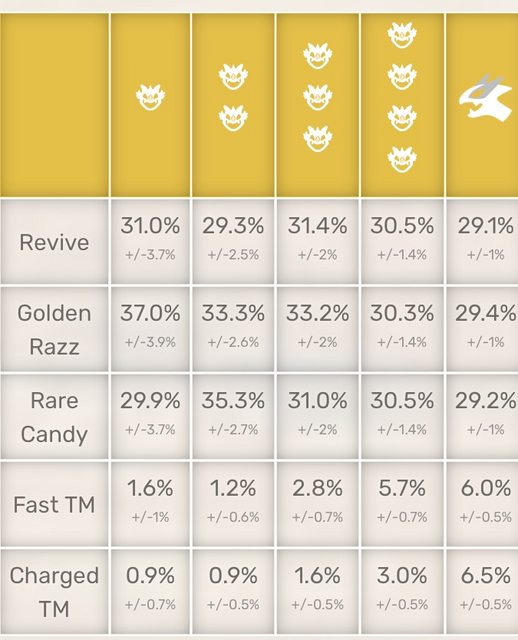 Prior to raid reward rework:

As mentioned above, the drop rates for these are very low, but your odds are better if you take on a more challenging raid. Based on a small study done in this thread, the odds for obtaining at least one TM from a raid range from 11% at Tier 1 to 14% at Tier 2, to 40% at Tier 3, and up to 64% at Tier 4.