In the Pokemon: Let’s Go games, you could obtain Alolan forms of pokemon by trading with NPCs. Are there similar NPCs in Pokemon Sword and Shield, or some other way to obtain Alolan Pokemon?

In the Isle of Armor DLC, there is a mini-game in which you are tasked find Alolan Digletts throughout the island. By collecting these Diglett, you will be given various Alolan forms (as well as a Kantonian form and Alola starter) as rewards for returning them to their owner.

You cannot obtain Alolan forms in the base version of Sword and Shield, but you can by transferring Pokemon into the game via Pokémon Home (as long as the base form exists with in the Pokedex) or by trading with others players who transferred them from Pokemon Home 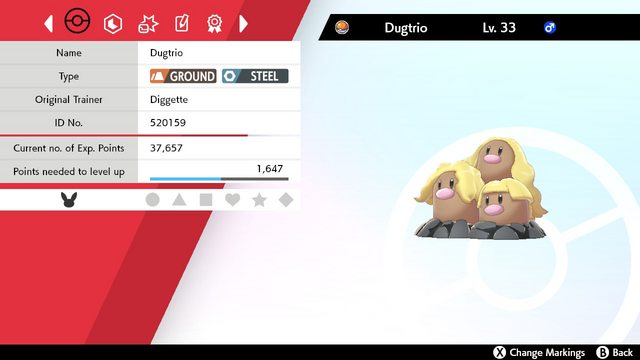 Alolan forms do existin the Galar region, as Alolan Meowth can be found in one of the camps. This camp is located on Route 7, and is known as “Renee’s Camp” 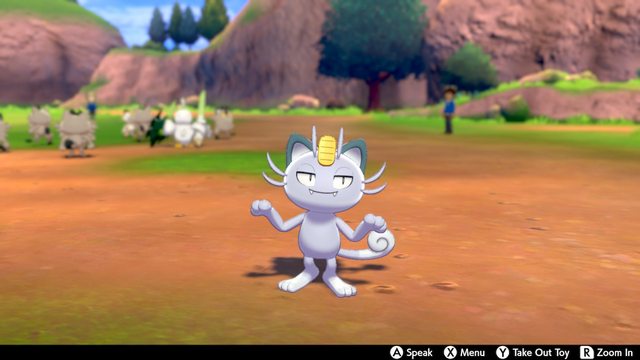