It is all written in the title but an image could help.

How can conquer or destroy this city? 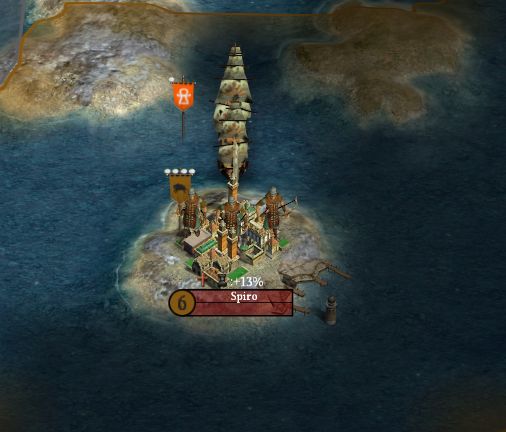 You CAN attack out of boats. There are just some problems with this:

You can improve your chances with smart unit upgrades and bombarding, but you’re ultimately going to have to attack out of your boats, quite possibly with a lot of units.

I do wonder: Why do you NEED to take the city? If that city (and others like it) are all that’s left of a Civ, why not accept capitulation?

EDIT: Pics or It Didn’t Happen

Please forgive the size of these pictures. I was not sure how to edit them down without making the combat text unreadable.

Test Setup: I used galleys and gave myself no techs to prove it could happen early in the game. Didn’t bother to fortify the defender since that’s not important to what I’m testing, but the difference certainly makes this look easy! 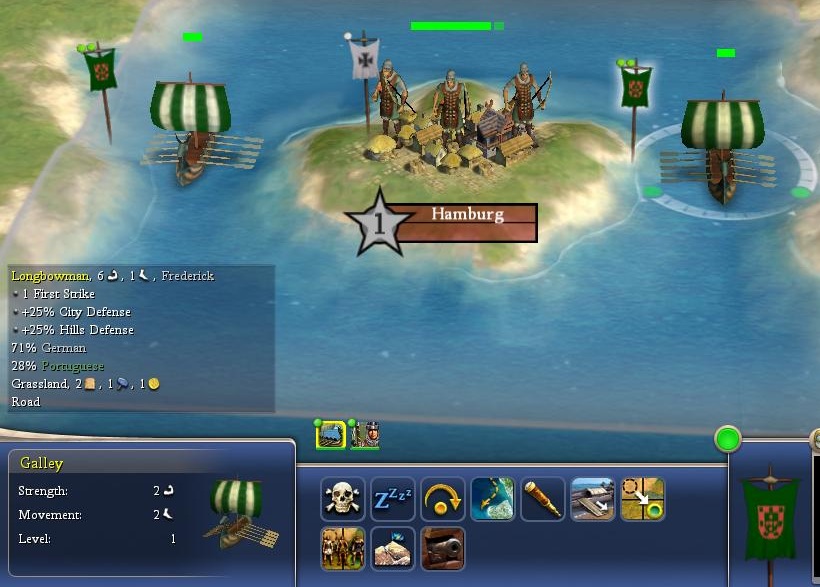 Here you can see the dreaded +50%. I wanted to compare the odds of taking Amphibious or an upgrade against a unit type, thus here you see Cover. (+25% VS Archery units) 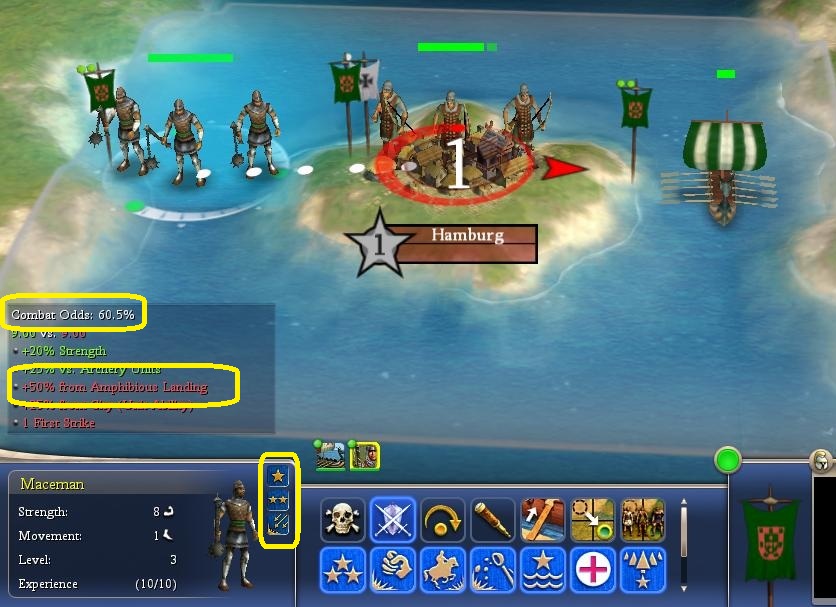 Here you can see a Maceman with Amphibious, and the dreaded +50% is gone. I was concerned that taking Amphibious was not as good as other upgrades, (when I thought the penalty was only -25%) but it is CLEARLY better, if you can get your unit to level 3. 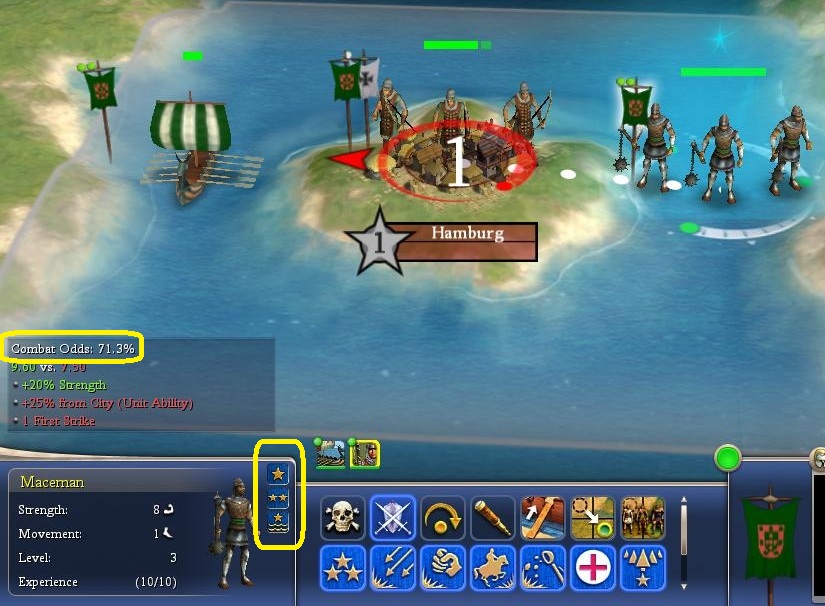 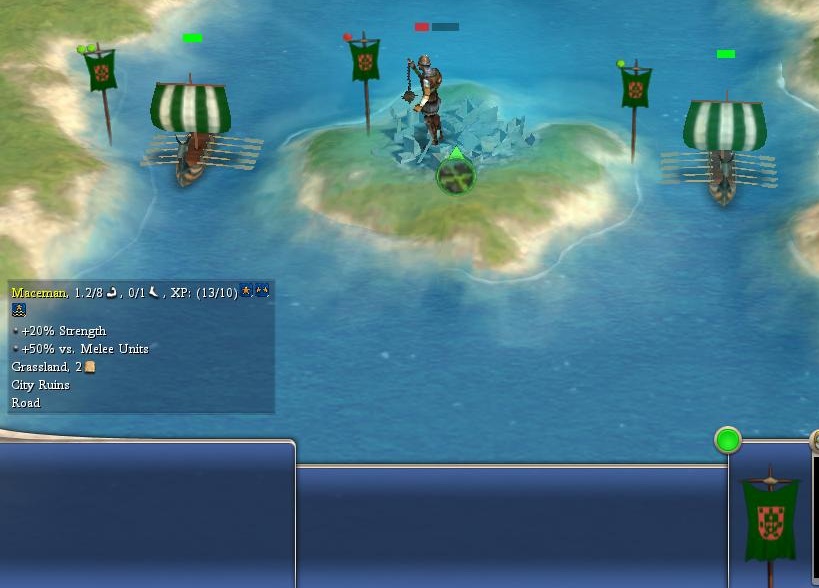