I’ve been searching for hours in the game to find a Stronghold and haven’t seen one. Apparently lots of mobs and treasures can be found there, but the question is where can we find those?

Can we find them near a ravine or abandoned tunnels?

From a Reddit thread about stronghold distribution, it was reported that Jens (the development lead on Minecraft) said at PAX that strongholds spawn within a 500 block radius, centered around your initial spawn point.

As of 1.8, the number of strongholds spawned per world was increased from one to three, which makes them rare, but not egregiously so like they were in 1.8-pre1. Combined with the 500 block radius spawn parameter, if you do any amount of exploring, you should hit one by sheer dumb luck.

If you’re impatient, there are alternatives depending on the version of Minecraft you’re using:

As of 1.9-pre4, you can use Eyes of Ender to locate the direction of a stronghold by throwing them up in the air. Once thrown, they’ll change direction to point to the stronghold.

There is no in-game way to find a stronghold, but you can use a cartography program like MCMap Live (Mac) or Cartograph G (Windows) (see also this question for other alternatives) to look for tell-tale signs of a stronghold: iron bars and bookshelves.

Here’s a render of a world I just generated, highlighting bookshelves (click to enlarge): 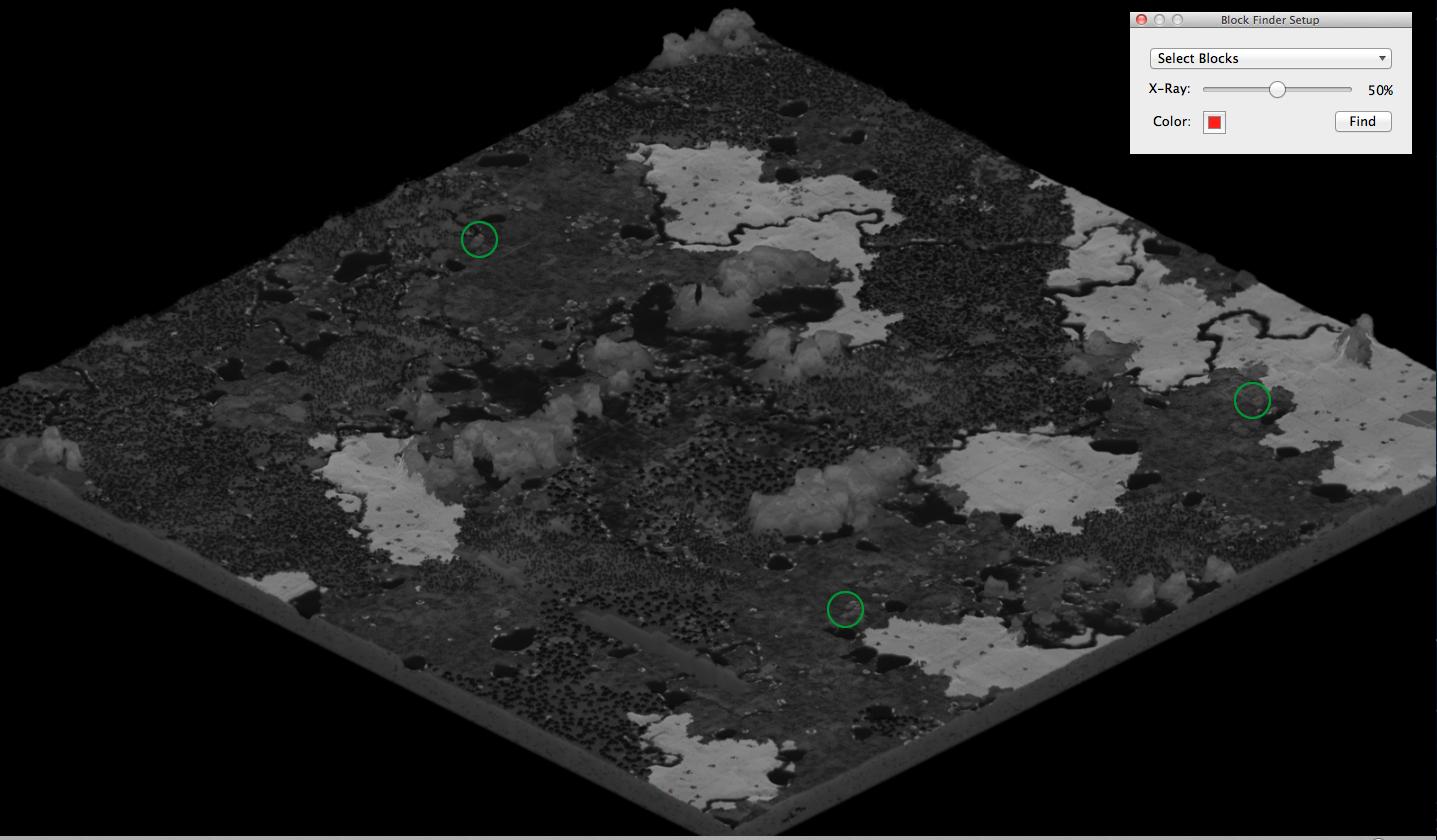 The bookshelves are just barely visible at this resolution, but they’re marked by the green circles. 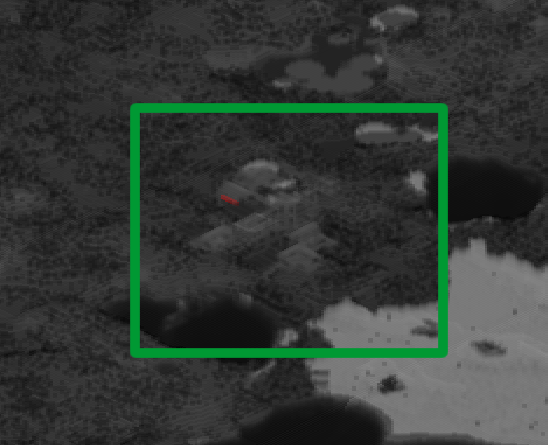