I see that there is a settlement called Boston Airport, yet I can’t seem to find it in order to unlock it. Am I missing something plain, or is it a part of a quest or something like that?

The settlement area is pretty small, so it’s easy to miss.

It is the small rectangular area depicted in the following picture, south-west of the parking garage and north-west of the airport itself: 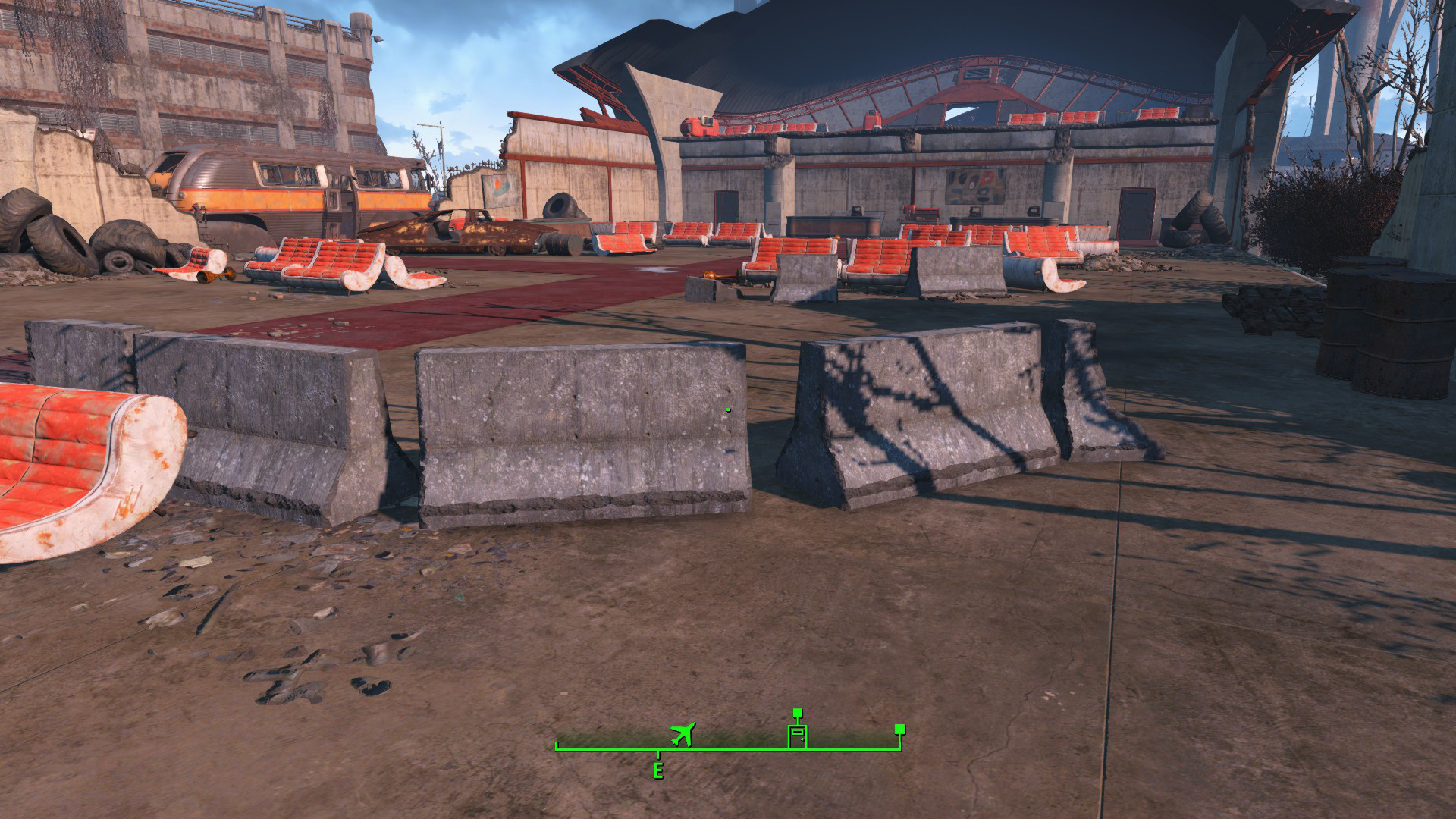 The workshop is located near the wall at the back, between the two doors. Follow the red carpet.

However it can only be unlocked as part of a quest:

You need to side with the Brotherhood of Steel either during the quest The Molecular Level (so you can build the teleporter there) or wait for the quest Liberty Reprimed (You have some parts to build).

But you’re not missing much, as the ground is 100% made of concrete; you can’t plant any food, which have been removed from the build bar anyway. There are some sweet spots where you can place water though.

It is also impossible to build a recruitment beacon to gain settlers (You have to move them there manually), guard posts, any type of stores, salvage stations or artillery pieces. Those items are also missing in the build bar.

This settlement is really focused around the two quests mentioned previously instead of being a viable place to build a thriving settlement.