I recently saw an article about a 7 roach rush build that’s even faster than the popular 5 roach rush build. This build gets to 7 roaches in about 4:40. How would I counter this build? I’m mostly Toss, but please suggest counters for any of the races.

Update: Apparently the original creators of the build optimization program are working on Protoss and Terran versions – http://www.teamliquid.net/forum/viewmessage.php?topic_id=160231

So there seems to be a bunch of misinformation going on here, mostly around how dangerous a 7 Roach Rush is.

I’ve run it a number of times, especially on very fast maps and I’ll tell you right now: it is very weak.

As others have pointed out even though his Roaches finish around 4:40 his push doesn’t come to ~5:30. For people comfortable with 3 Rax timing pushes at 6:00, this should feel very manageable. What’s worse, is that if you commit to this rush you’re left with 16 Drones around the 5:30 minute mark. That’s usually an economic loss which is almost impossible to come back from.

What usually scares people is that a Zerg player is being very aggressive early in the game, and its something most players aren’t used to. Where as early Zergling play is usually handled by a wall off, no similar option exists for Roaches. What’s more with their longer range Roaches can now pick off wall ins with out taking damage. Finally, the Roach Den itself doesn’t go down till 3:45, so unless you’ve blind committed to 2 Gate or Void Rays, there really isn’t an opportunity to switch your build. This also means that he has every opportunity to switch out of his Roach rush by spotting an early second gate (or Starport).

While that may seem scary try to remember that Roaches themselves are only really strong against Zealots and Marines, and very weak against Zerglings, Stalkers and Marauders, so most standard builds will actually have decent forces in place to deal with this. Unless you’re trying for some crazy Zealot or Marine only push what you build in the natural course of a 3 Rax, 3 Gate, or Speedlings, should actually be enough.

Let’s say my brother is player Zerg. My brother isn’t great so he goes 14 gas 14 pool without ever scouting, delayed expansion on 22, and doesn’t even notice the Roaches till they’re moving out at 4:40. So he cancels his expo, throws down 3 spine crawlers and pumps Zerglings… you know when he remembers to, so like at 5:03.

Now he’s playing on Steps of War, the map with the smallest rush distance where you really have to scout, so the rush arrives at 5:20! His Spine Crawlers aren’t finished, and to make matters worse, his opponent has squeezed out a magical 8th Roach. 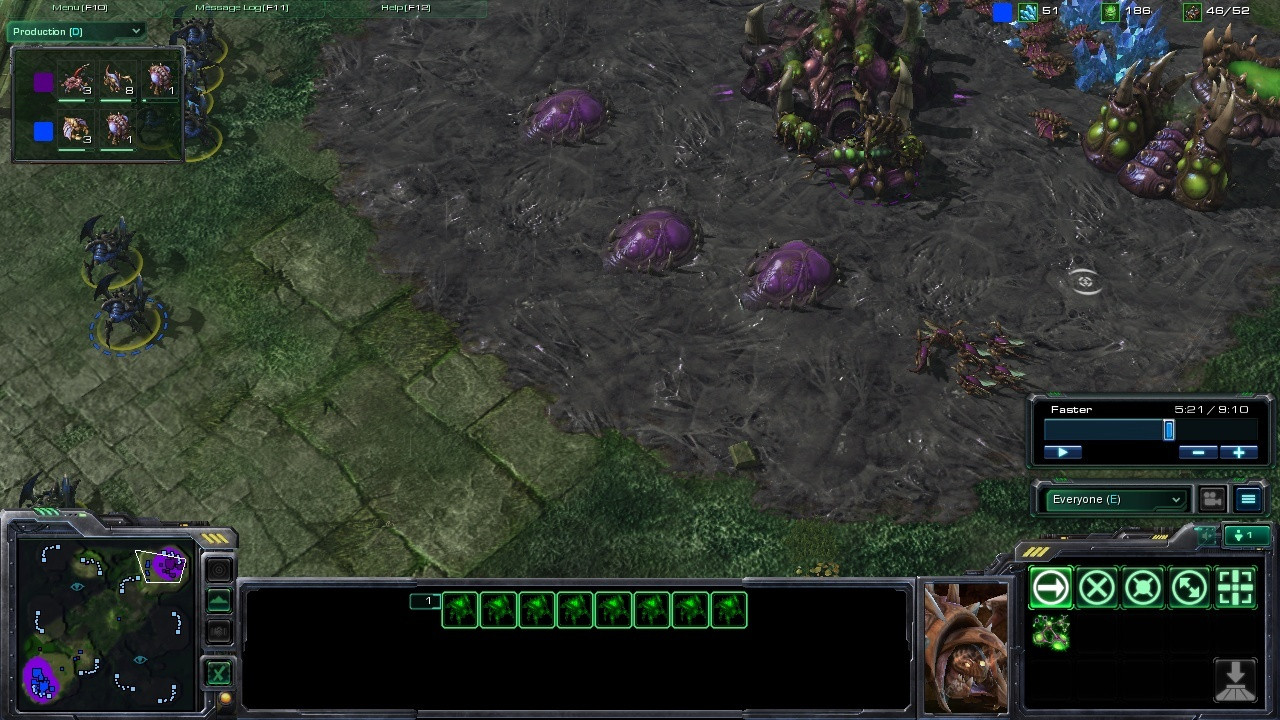 Now my brother kind of sucks so he doesn’t even really micro he just sends in his Zerglings + Queen, while the Roaches take out one of the still building spinecrawlers and are even reinforced by a 9th Roach! And what happens? 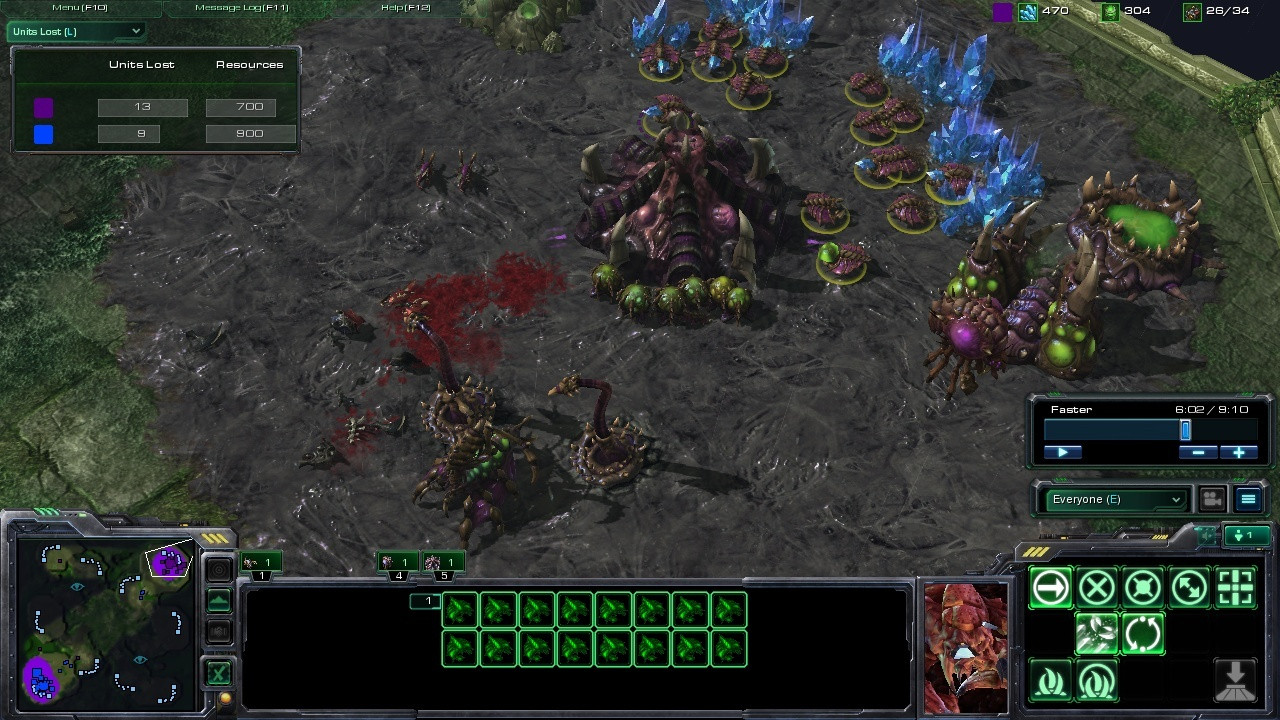 He doesn’t even spend those 5 extra larva on Zerglings, but opts for workers instead. Now, my brother is ahead on Workers, has those two Spine Crawlers he can use to discourage a second wave of Roaches and can expand since he has 400 minerals… that baddy.

When I say 7 Roach rush is weak I really mean it. Its not the sort of thing you even need to really make a special build for, any “normal” play really counters it.

Let me shift gears for a moment

But Tzenes… I’m a super ultra mega baddy who’s even worse than your brother… what can I do?

The reason many lower level players like the 7 Roach rush is because its really spelled out for them. Do X at time Y. Very easy to execute. By comparison saying something like: Just go 14 gas, 14 pool and build a bunch of Spine Crawlers when he leaves his base... you should be fine is not easy to execute. It leaves out important details like: build your Queen as soon as the Spawning Pool finishes, Zergling speed will finish right as your first Larval injection does and most importantly if he goes around to your workers instead of your Spine Crawlers, just pull the workers away, let your 10 extra Zerglings finish and then you can catch him in the open and Speedlings destroy Roaches in the open.

So where do you learn these things you ask? By polishing a build order.

If your build order is polished, you won’t be waiting an extra 23 seconds to even start your first wave of Zerglings like my brother did. You won’t be supply blocking yourself at 26, and you’ll get a third wave of Zerglings while the Roaches are attacking. So my advice to you is: go download YABOT, and fear 7 Roach Rush no more.