I’ve tried a couple of strategies with little success so far.

So far my strategy consists of:

I swap all the characters as the sheep moves along the way.

I also tried using a Dragon to “now” the sheep when below 19% HP but it didn’t work.

So am I on the good path or am I missing something completely obvious.

The battle selection screen for reference: 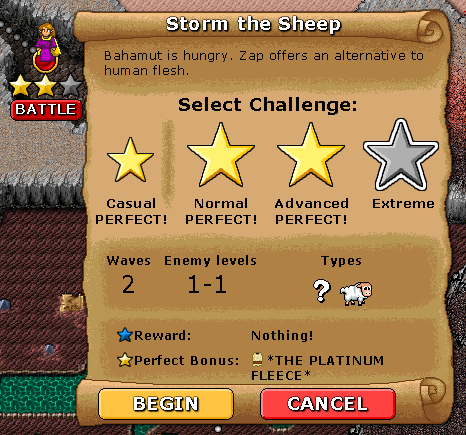 and the battle map: 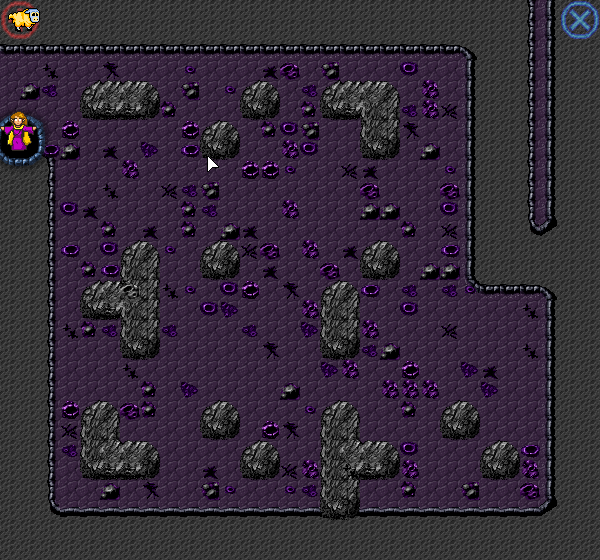 I found it pretty easy using all level 20 troops (with level 22 librarian), using some of the advice from previous answers. The sheep ate it just past 1/2 way.

The general strategy was to follow the sheep with 3 unboosted ice mages for the first 1/4 of the path to build up slow debuff duration, then ambush him near the 1st corner with inspired berserkers and archers while he’s under bleed, light and slow debuffs.

Everyone was equipped with weapons and armor bought at the dragon city/lair nearby, except one of the archers who had slightly better Captain’s Warbow, rewarded from one of the earlier battles. 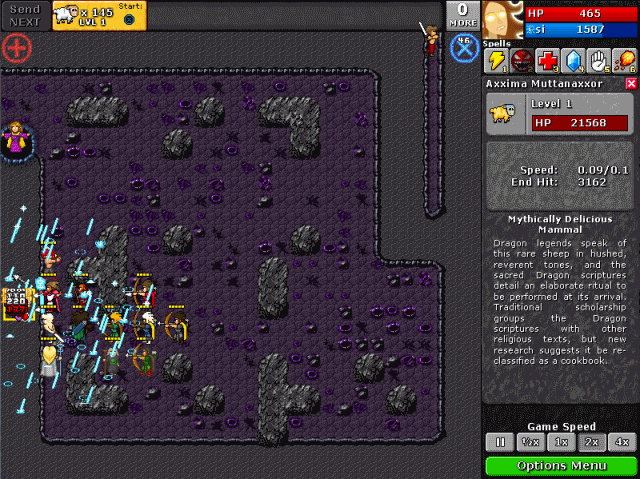