After getting nuked several times in a row last night, I came up with a somewhat esoteric question.

Let’s say I have a spore crawler in my base. If a cloaked unit comes within range of the crawler, it is revealed, and my hydralisks can kill the ghost. That’s easy.

Now I move an overlord (not overseer) over to where the ghost is. Now I can see the ghost if it is uncloaked. If there was a hydralisk at the bottom of the cliff, it could attack the ghost because the overlord’s vision allows the hydra to target the ghost.

Now for the tricky part. What if the ghost is cloaked? Does the overlord’s vision allow the spore crawler’s detection ability to “target” the ghost and reveal it, the same way the hydra could target it in the previous scenario? Or would I need to build a spore crawler on the high ground?

(I know I could also morph an overseer, but that is not relevant to this question, which is focused on the exact mechanics of detection and how it interacts with vision of high ground.) 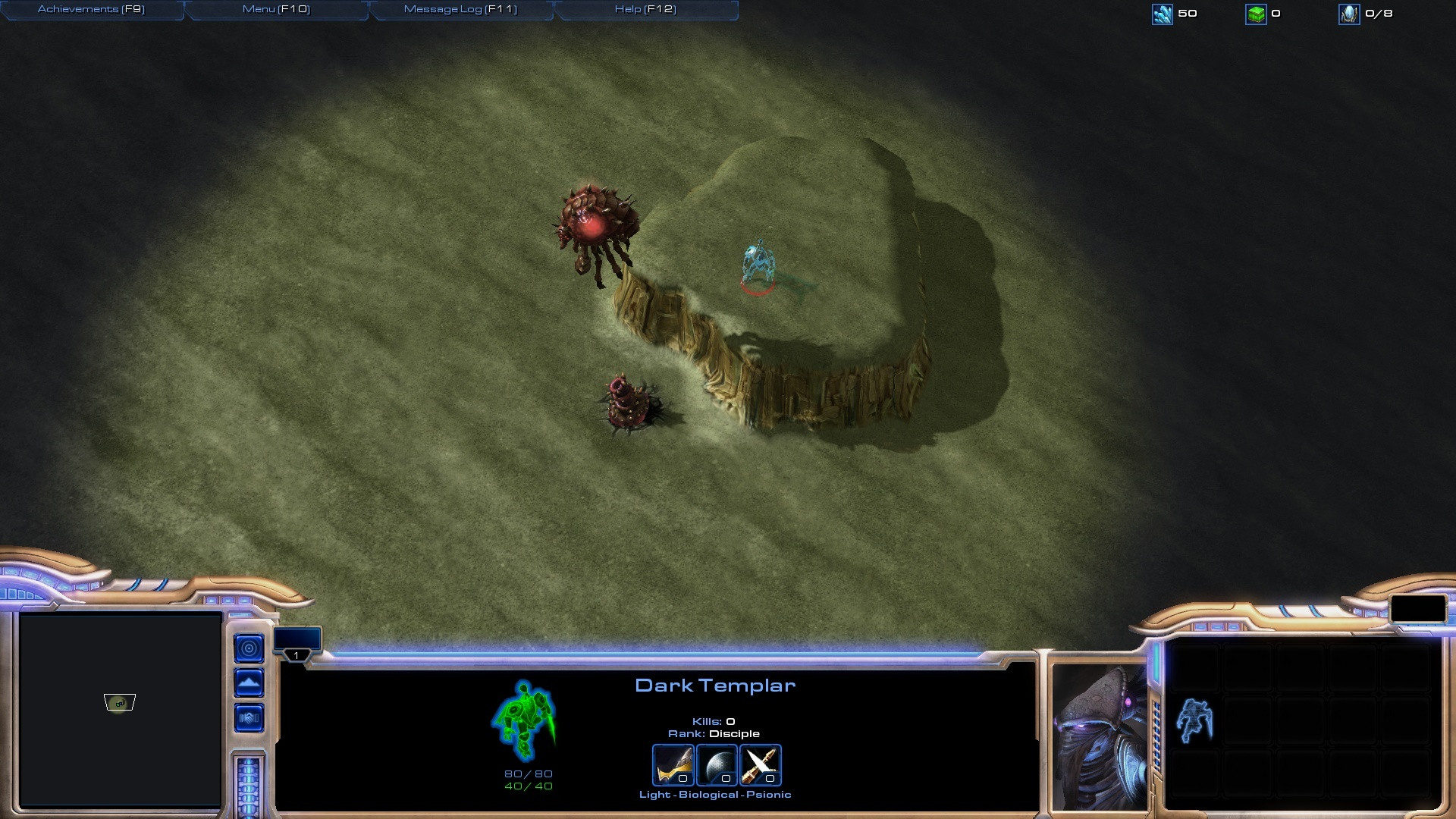