Are there any Pokemon not available to catch in sword and shield that would make it impossible to complete the Pokedex without involving another Pokemon game?

If so, what other Pokemon games are required and what is the method for attaining these Pokemon?

Depends on what you mean by ‘Complete the Pokedex’.

Sword and Shield’s Pokedex does not feature all Pokemon. That is to say: about 400 Pokemon were left out of the game code, they don’t exist in Sword/Shield or the Galar region in which they’re based.

It is possible to complete the Galarian Pokedex (i.e. catching and trading between Sword and Shield), but not the full, ‘National’ Pokedex. In fact, the concept of a ‘National’ dex was removed from the game entirely. Here’s a relevant quote from an interview with Junichi Masuda, the main developer behind the Pokemon series:

We now have no plans to make the Pokémon that are missing in the Galar Pokédex in-game available… that is an approach that we want to continue in the future with Pokémon games.

Regarding Transfer of Old Pokemon

There is currently no way to transfer Pokemon up from previous generation games (and although that will change with the arrival of ‘Pokemon Home’, ‘cut’ Pokemon will not be able to be transferred into Sword/Shield).

Masuda continues with regards to the transfer mechanism (emphasis mine):

The Pokemon Home app is currently in development, in which players can collect their various Pokemon, and only Pokemon in the Galar Pokedex can be transferred from there to Sword and Shield.

If you’re interested, here’s an image representation of all the Pokemon that were cut from the Galarian Pokedex (hidden behind spoiler markdown, click or mouseover to view): 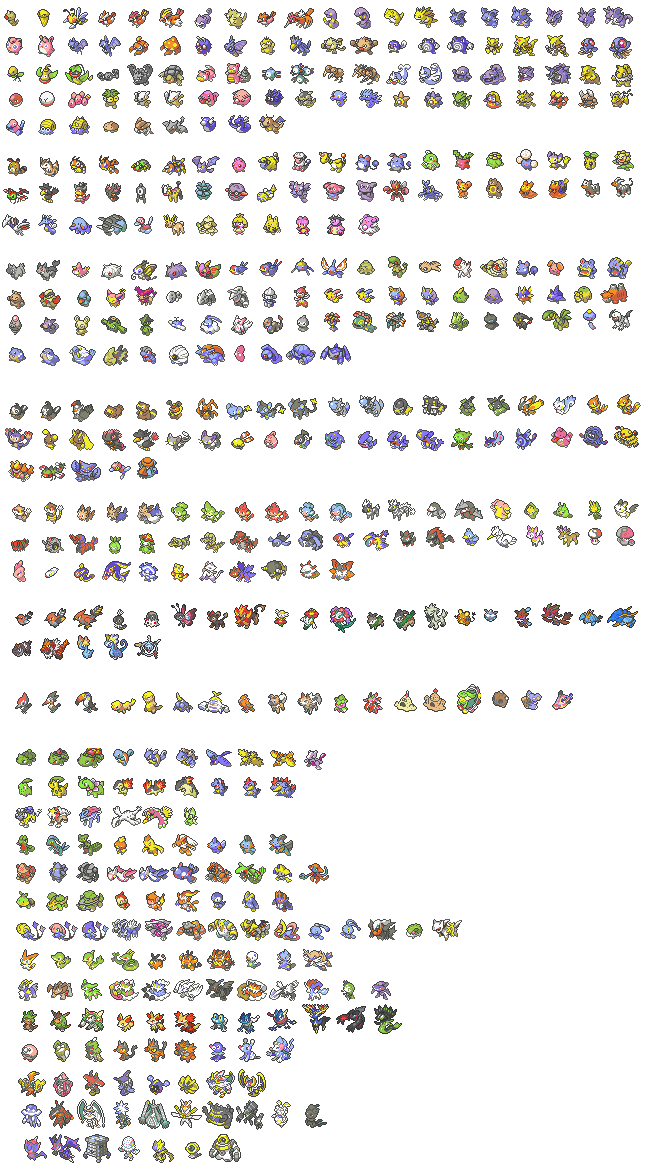