If you jump in the sea and float for a while, you’ll start getting assaulted by sharks as well as a large eel or sea snake. I threw everything I had at it but it just won’t die. I even tried slowing time, making an obsidian wall, using all attacks, and summoning demons, but it just keeps coming.

I have two questions: 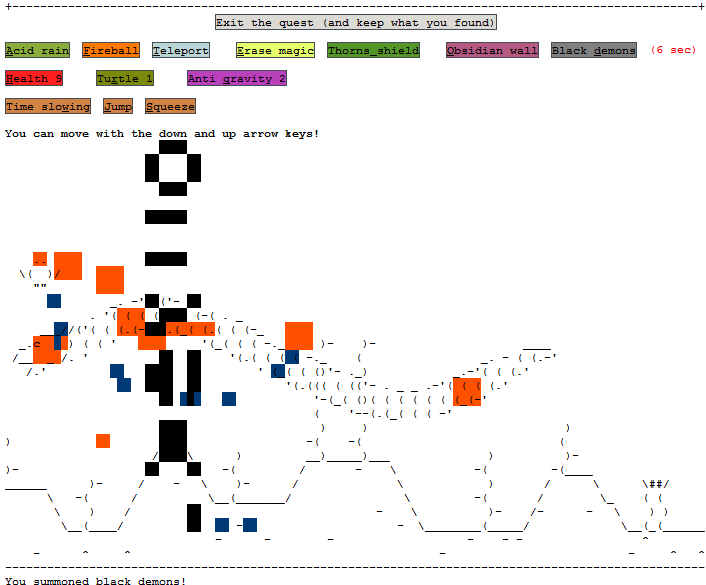 After trying to kill it numerous times, I came across the wiki for the game which had the answer to both questions (assuming the wiki is accurate).

The immortality of the snakes has the side implication that the sea level is endless (which makes it much more efficient to take the boat than to swim—maybe you get lost underwater and go in the wrong direction). It also means that you can get an unlimited number of candies, but you would need to use the boots of introspection to go beneath the seabed so that the snake can’t reach you, though even then, it becomes hard to kill the sharks who drop only a couple of hundred candies per shark anyway, so it’s not much of a candy-mine. 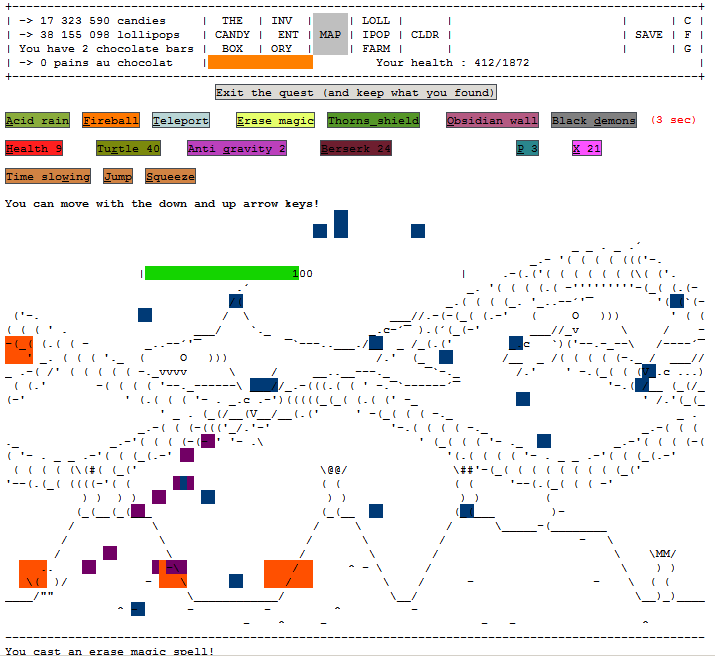