I’ve found quite difficult to use a sneaky character mostly because it’s quite impossible for me to avoid close combat.

What are the best strategies to ‘one-shot’ an enemy or to deal with a crowd?

I passed all of the guild quests and the main quest as a stealth character with a dagger. 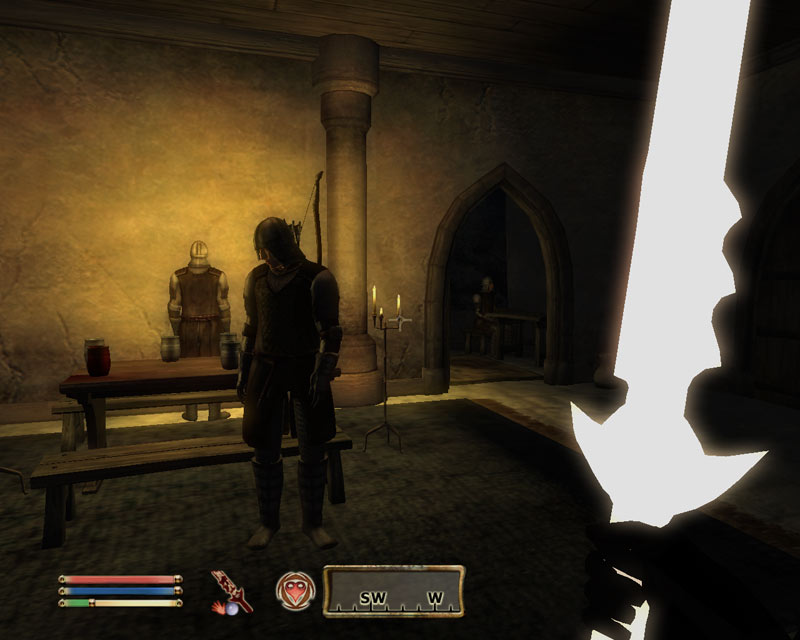 Here you can see me in a restricted area, notice how the guards ignore me.
(the sword is white because of some bugged weapon skin)
the game lost it’s charm for me but it’s certainly easier to play someone 100% sneaky 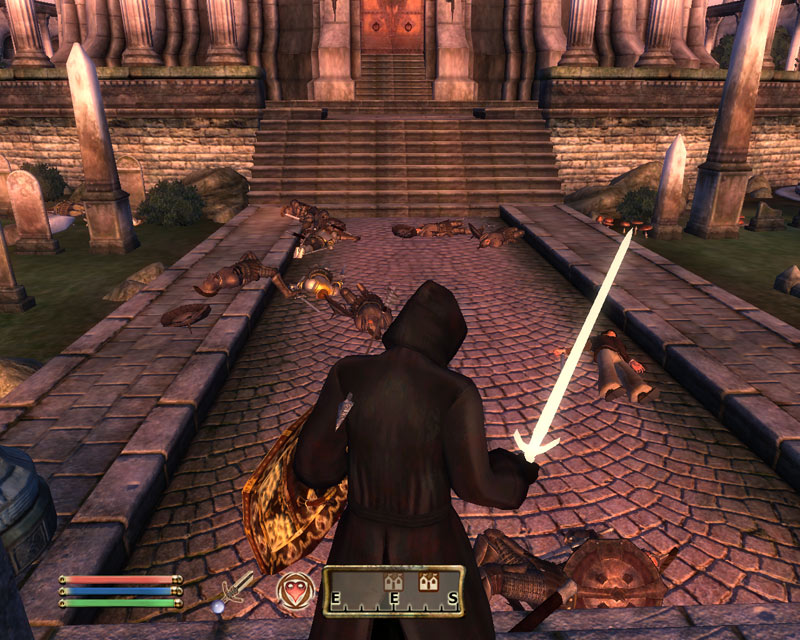 Other than that I suggest you get some chameleon rings and achieve around 90% invisibility which is pretty fun to play at and is significantly easier to deal with crowd’s which also allows you to use the dagger stealth kill modifier (x5) which is better than the arrow one (x3). ( 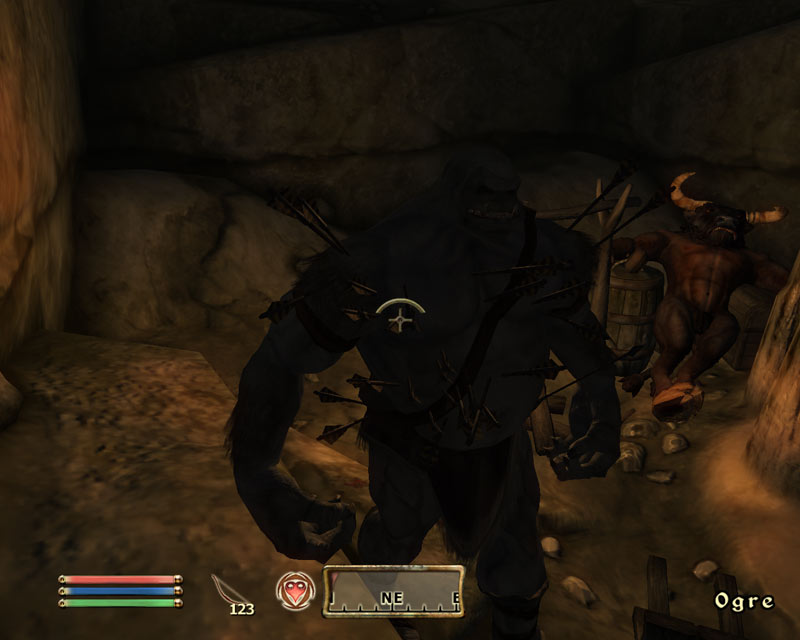 , the difficulty level was close to max, and the arrows were useless, so to experience one shot kills you could always reduce the difficulty)

night eye beats any torch or anything that is visible to others, although just setting the in-game brightness is very close to night eye so use that if your having trouble seeing in the dark.

one example is when I was doing a assassination mission on the countess of anvil, the game felt like a real stealth game then.

Good luck! and remember, challenge is what keeps the game fun, challenge and leveling up (and some stories)