As far as I can tell, XM seems to be almost randomly placed, except for certain places which have an unusually high concentration: For example, our town recently opened a Five Guys Burgers and Fries (which was a relatively large local event). In a town with approximately four or five “dots” every quarter-mile, the road in front of Five Guys has literally hundreds of “dots”. 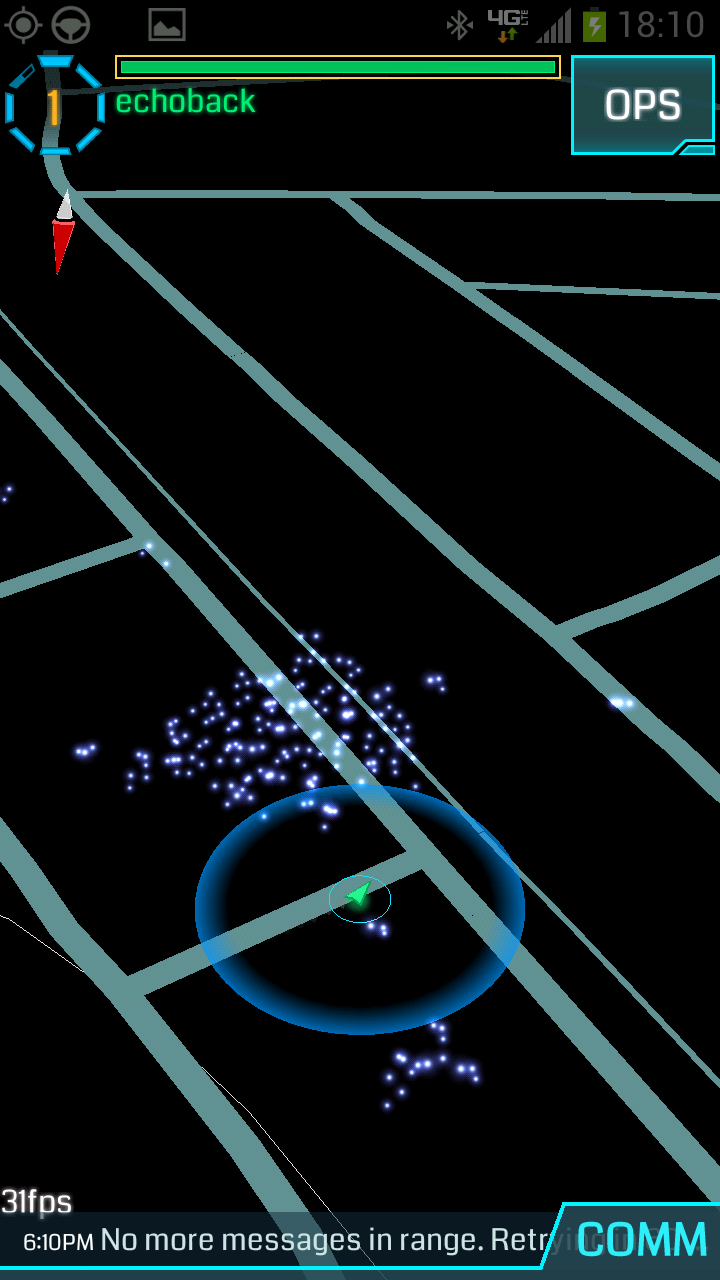 Conversely, a nearby cemetery is also covered in XM, and has not been included in any recent news or significant traffic.

I’d like to know what the factors are for generating XM so I can plan out my routes to cross nearby concentrations. Portals obviously generate XM, but what other factors go into it?