Every couple of days or so a huge Radiation Storm blows through the area that I’m currently in. How do I decrease my chances of contracting RADS if I’m outside?

The best solution I found to this is to use fast travel to travel to the nearest thing you’ve discovered. Or perhaps the second nearest. The point is to use it as a way to pass time, but not to make you travel far away from what you’re doing.

So far for me, that makes the storm pass and no rads are absorbed.

Per your comment about being hit by these storms in gun fights, this won’t help in those cases since you need to be a little ways away from hostiles in order to fast travel. But if you can break off from the fight (become hidden) or end it quickly, the fast travel will still be of use.

Also, as kalina mentioned in their answer, a radiation suit will help. There’s a free Hazmat Suit with 1000 Radiation resistance in the Cambridge Polymer Lab. Here’s the CPL’s location: 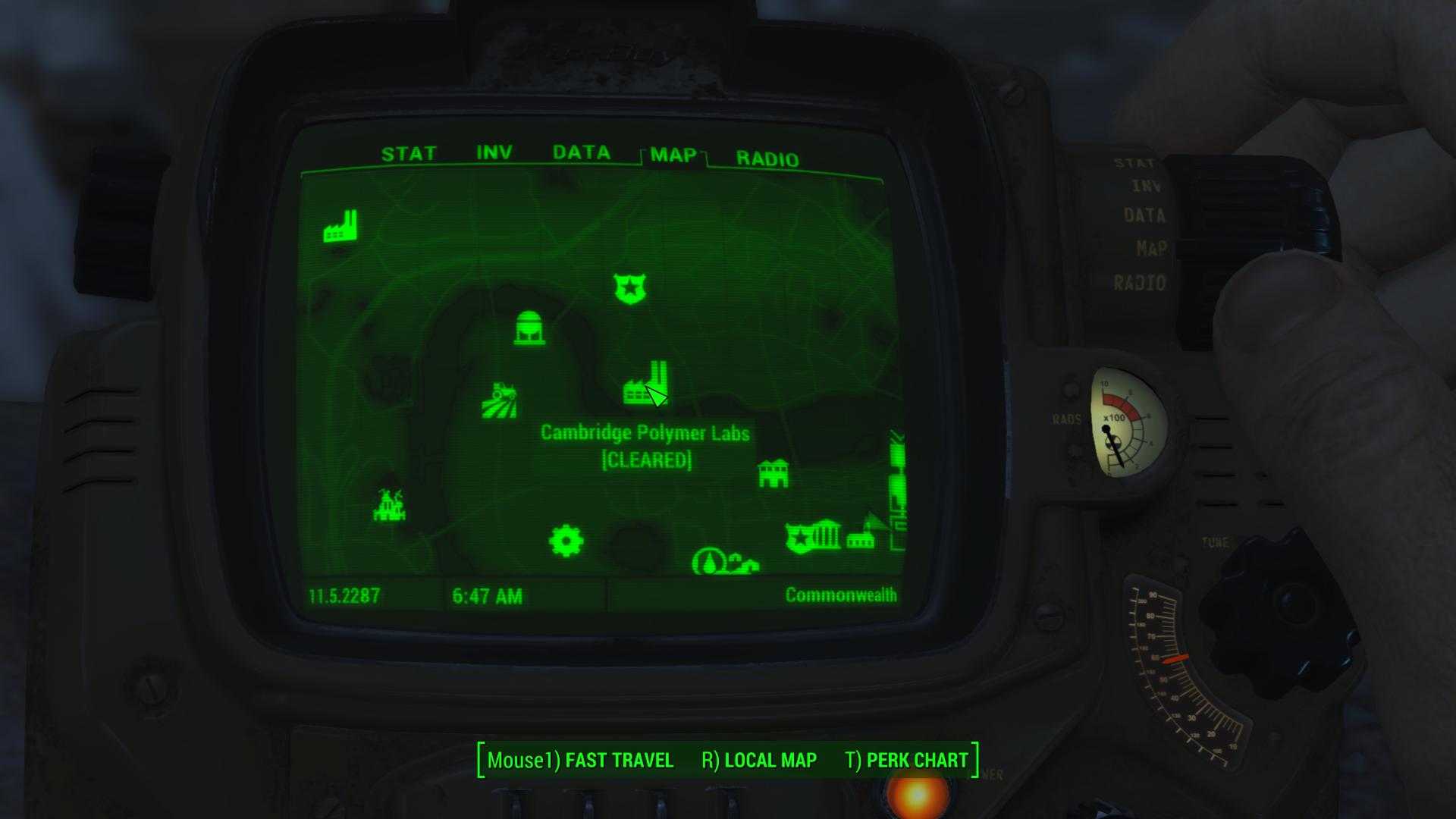 I didn’t think to take a screenshot of the Hazmat suit’s specific location. The Hazmat Suit itself is on the first floor, in a room across from Ericka’s lab(where you mix ingredients plus an isotope), and sits on top of a shelf in the corner. Below is where I think the hazmat suit was, but again I forgot to screenshot before picking it up. 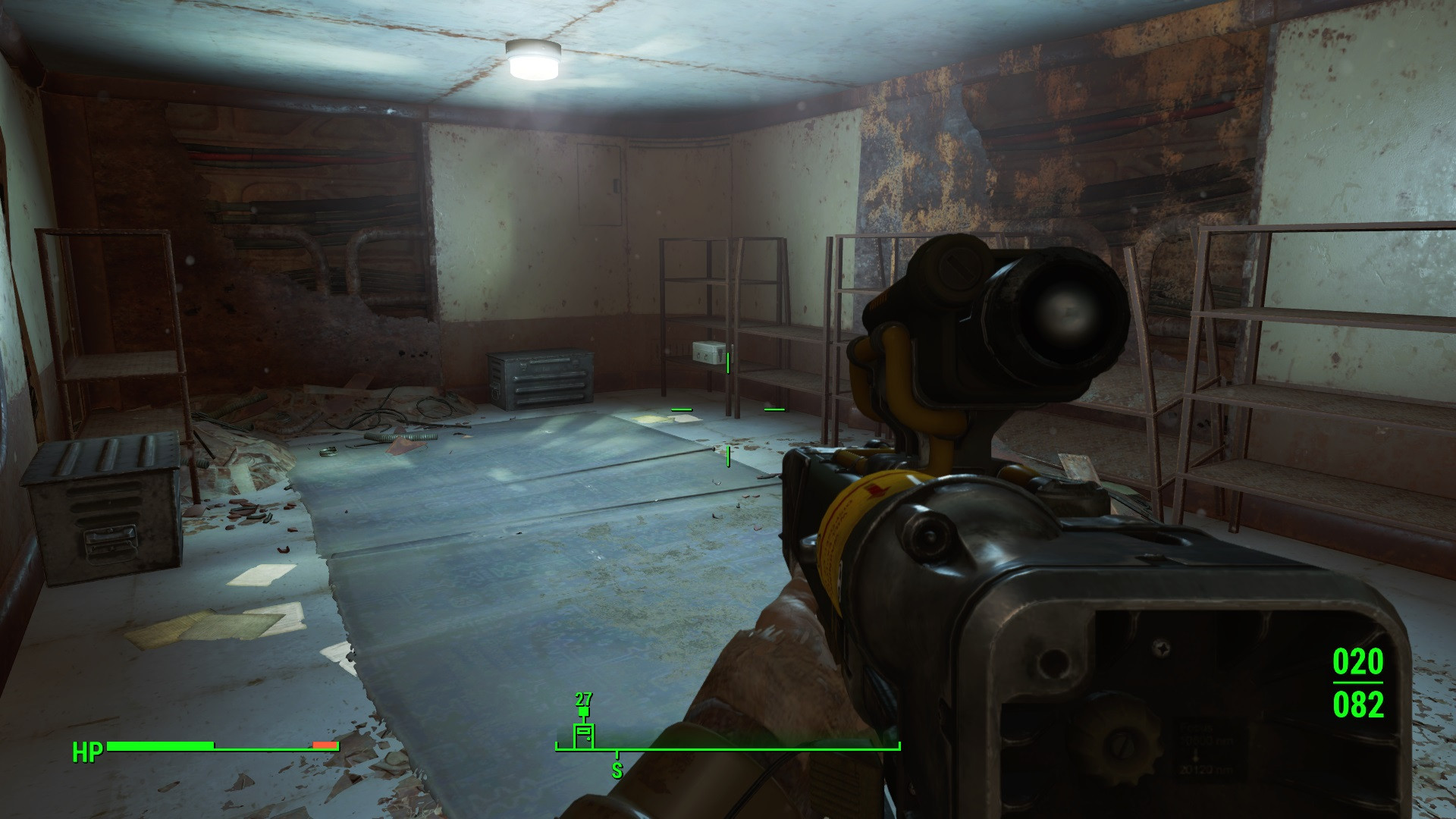 Having such a suit will allow you to do some exploring in the open world during a rad storm, but as mentioned in the other answer it comes at the cost of your armor stats.