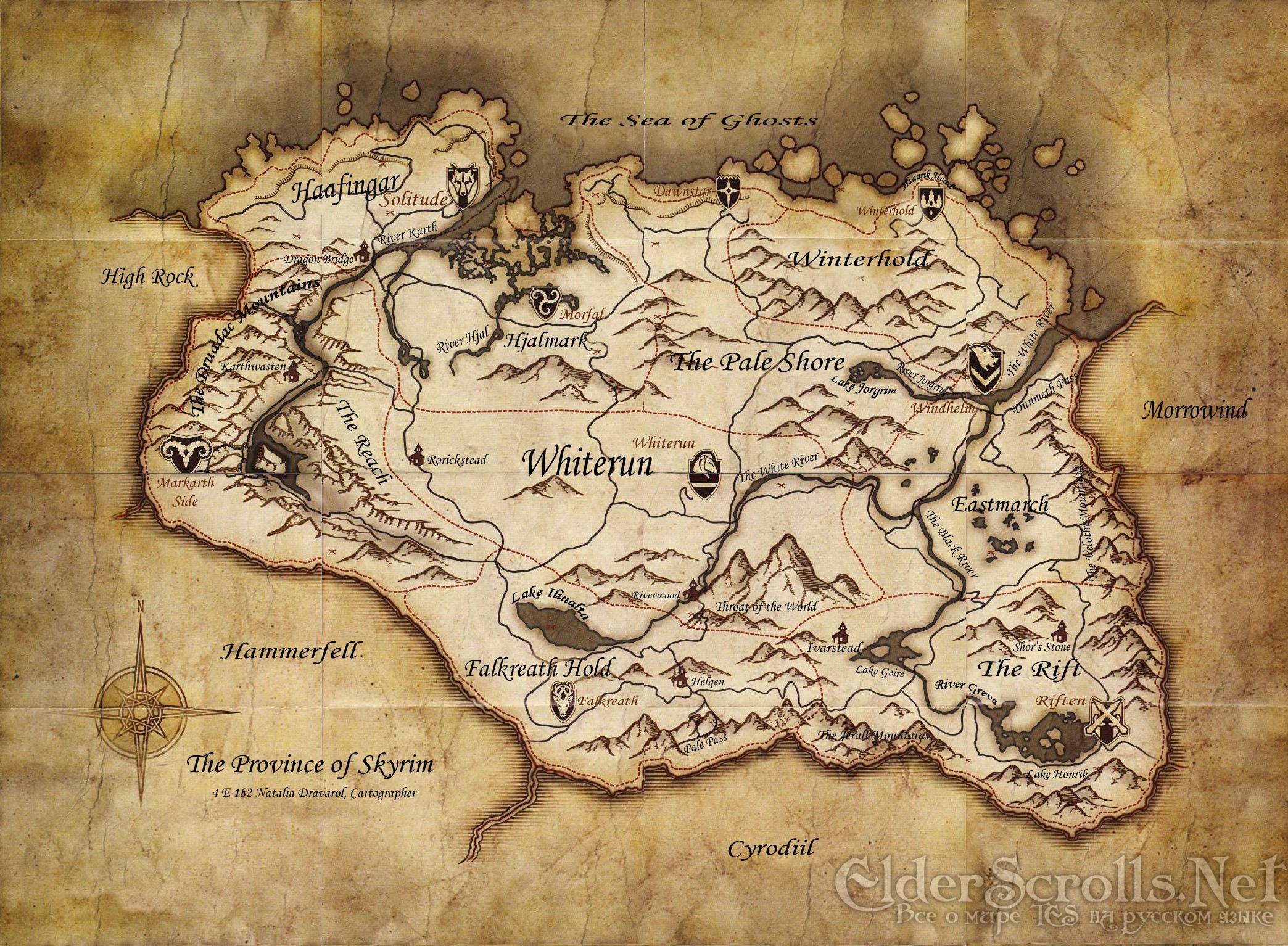 What do these x’s mark? Standing stones? Shrines?

It seems they are generally points of interest related to Nord mythology. I methodically went to each X on the map, and here’s what I found:

The Serpent stone isn’t marked on the map because, according to Nordic culture, the Serpent is the symbol of evil and is waging a constant war against the three guardians, those being the Thief, Mage, and Warrior stones, and those guardians’ charges, those being the Lover, Steed, Lord, Apprentice, Tower, Ritual, Atronach, Shadow, and Lady stones.

Other points of interest