I’m pretty sure this line’s main purpose in the version 1.6.6 changelog is to mess with us, but still, it’s there:

Curse’s Minecraft Wiki does no longer want to host information about it, so — what is this Herobrine thing that would have been removed?

(Also see this question asking whether or not it’s ever been added in the first place.)

Herobrine was a fictional character that was said to ‘haunt’ Minecraft. People would fake screenshots saying he followed them into caves or whatever. He was said to be Notch’s dead brother (who doesn’t exist). 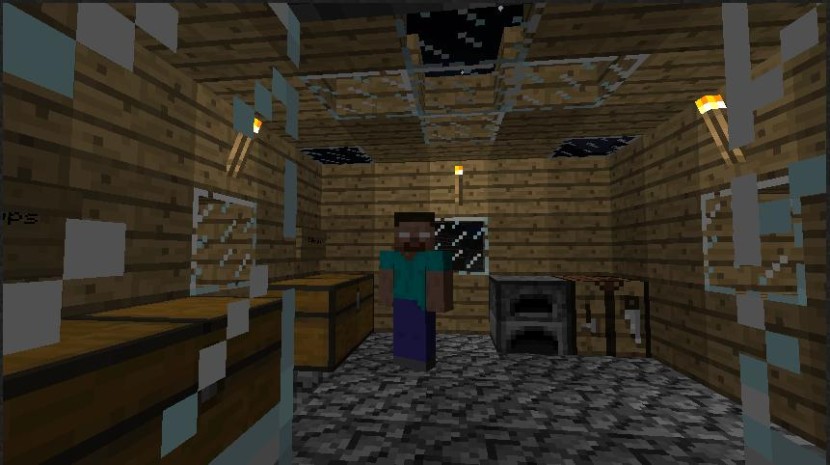 He does not exist and is a joke. This was Notch’s response – trolling.

There is a ton of backstory and stuff here.