I’ve thought that radial blur is a form of motion blur that is only applied to mobile objects, not camera movements, but I may be misinformed.

Radial blur can sometimes, albeit rarely, be configured in a PC game’s options menu.

motion blur in effect in Crysis

The existing answers are good, but I want to offer a more in-depth explanation of what radial blur is and where it’s used.

Radial blur is a particular kind of blurring effect that originates at a single point within an image and blurs outwards (or inwards) from (or to) the point. The word ‘radial’ itself actually means “Arranged like rays that radiate from, or converge to a common centre”, which perfectly describes how radial blur works.

In the context of video games, radial blur is used for a variety of purposes.

Firstly it is used a means of drawing the player’s focus onto an object by converging the blurring around a (sometimes moving) object that the game wants the player to focus on.

This is common in racing games where the effect tricks the player into focusing on their car as well as faking motion blur, visually implying that said car is moving fast without actually doing proper motion blurring. It’s cheap but effective and can be found on many older games designed for systems that aren’t powerful enough for full motion blur. 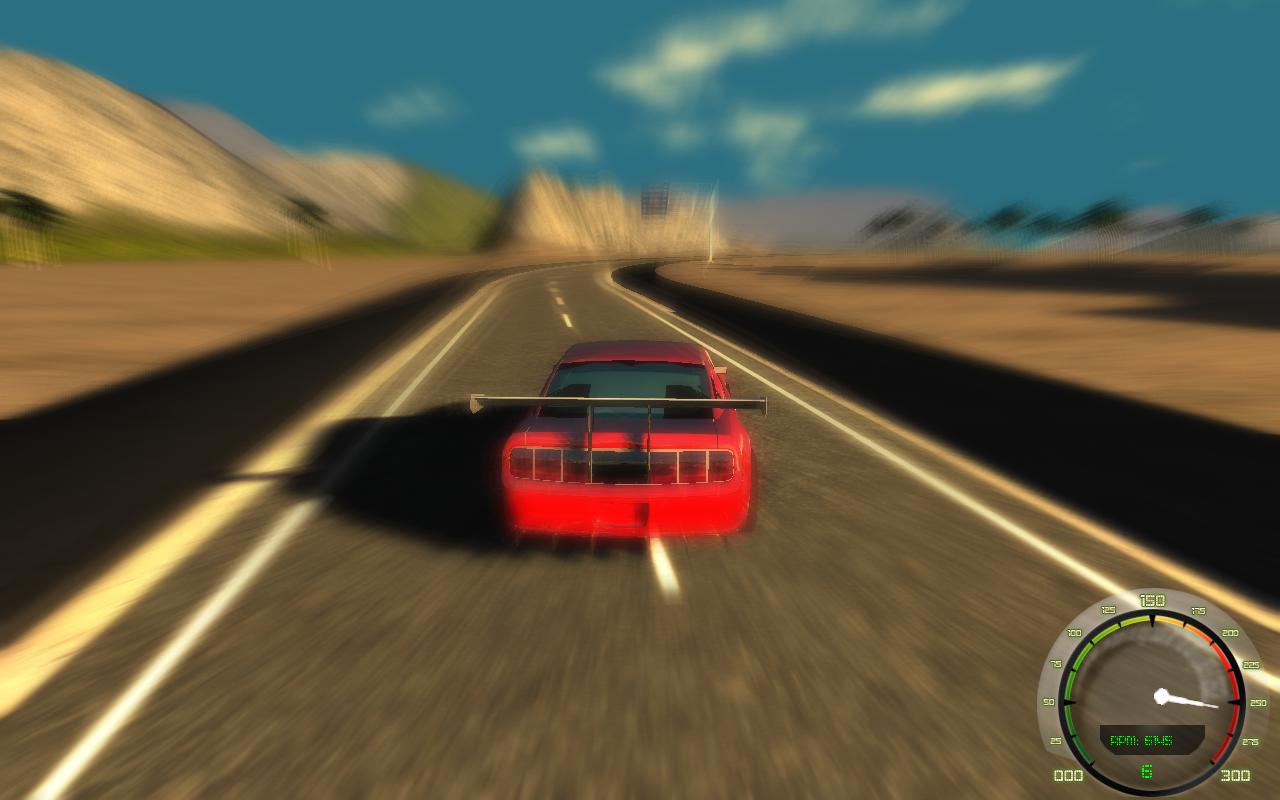 In addition to being used around the car, it is sometimes used on the wheels to fake the wheels turning. (Note that this variant of the effect is sometimes referred to as ‘circular blur’, but there seems to be no official consensus.) 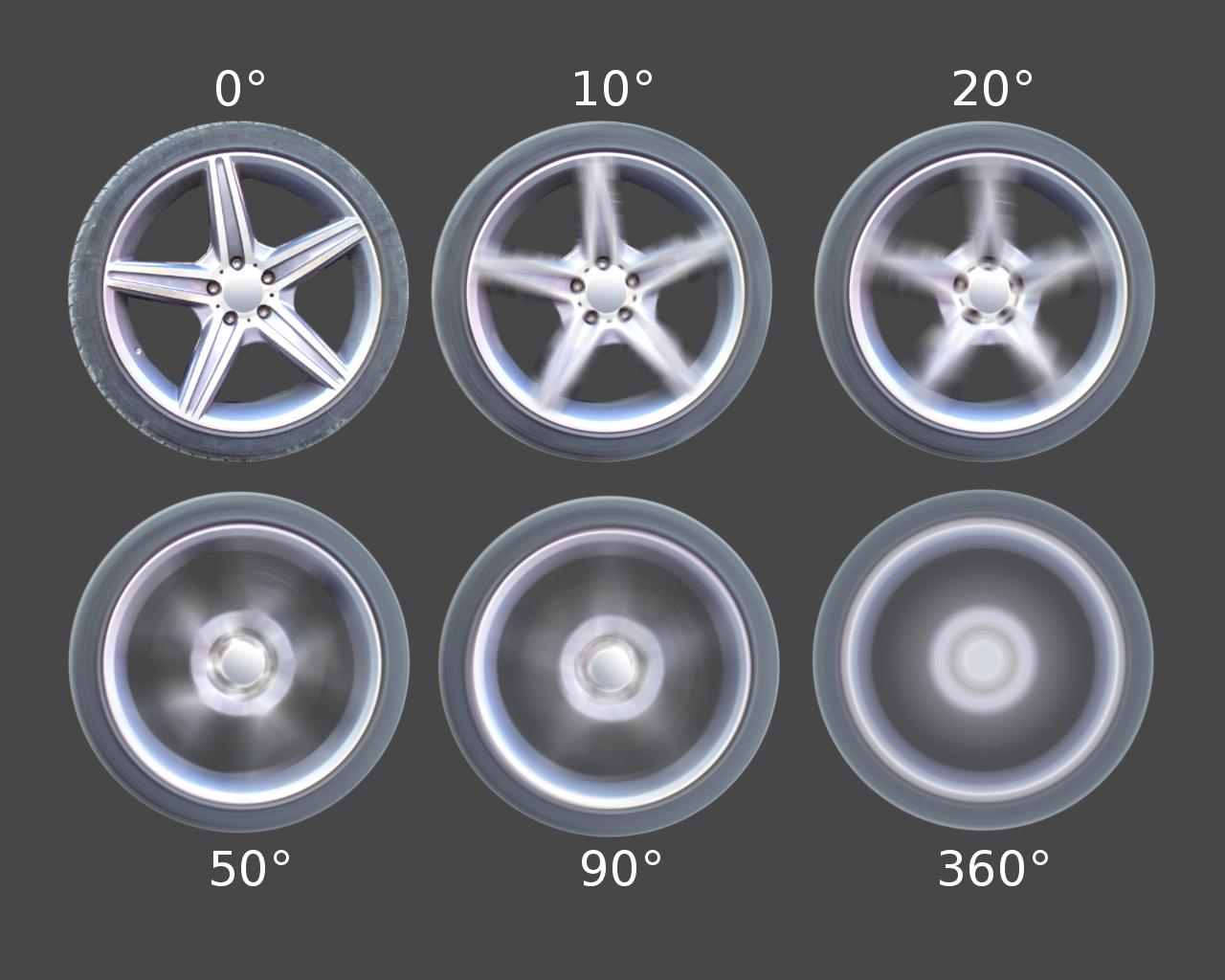 Alternatively it can be used in first person shooter games to get the player focused on their gun sight, leaving the rest of the world blurred out (as it would be if the player were really focusing on aiming a gun). This is especially common for sniper weapons that opt not to use a crosshair effect (or sometimes in conjunction with a crosshair). 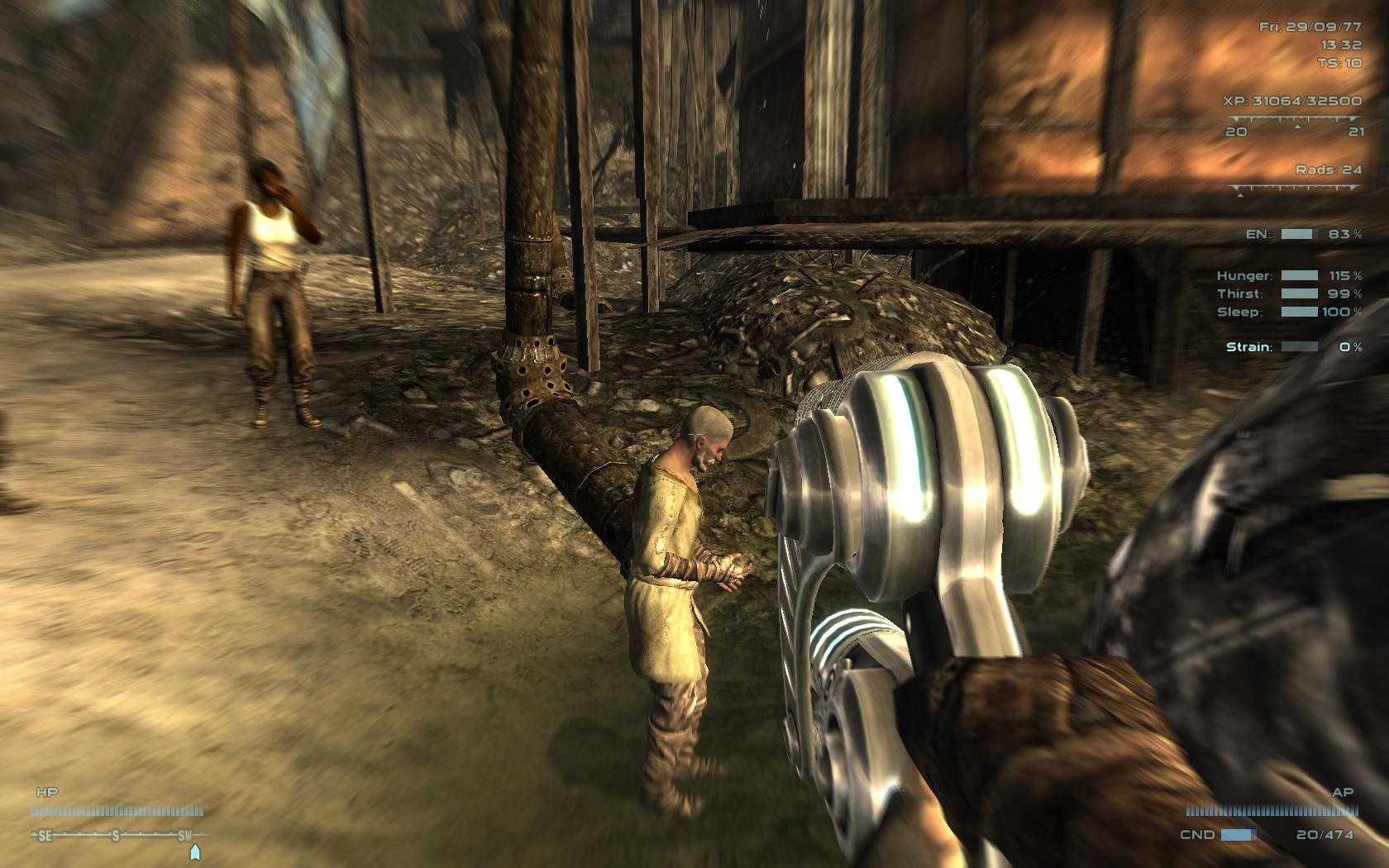 Radial blur is often used in action games to stimulate action.
For example it can be used to simulate explosions or gun recoil.

Lastly, it is sometimes used for UI effects in the kinds of minimalistic UIs that still show the paused game behind them. 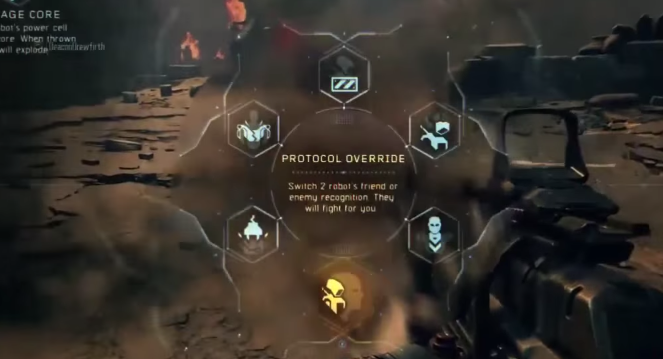 For information about how radial blur works, the best resources I could find with a brief non-exhaustive search are this article using Java and this theoretical article.

Edit: Even better, I found an working example on ShaderToy.

Post Script:
It’s not particularly important but some people like to make a distinction between circular blur and true radial blur. Circular blur leaves a circle in the centre unblurred whilst radial blur blurs from a single point outwards, thus causing a complete blur.