I have just completed Mirror’s Edge and I am now going back through to locate all the courier drops. I’ve noticed that next to a lot of them is some graffiti. Several of the graffiti marks have mentioned 88.7. 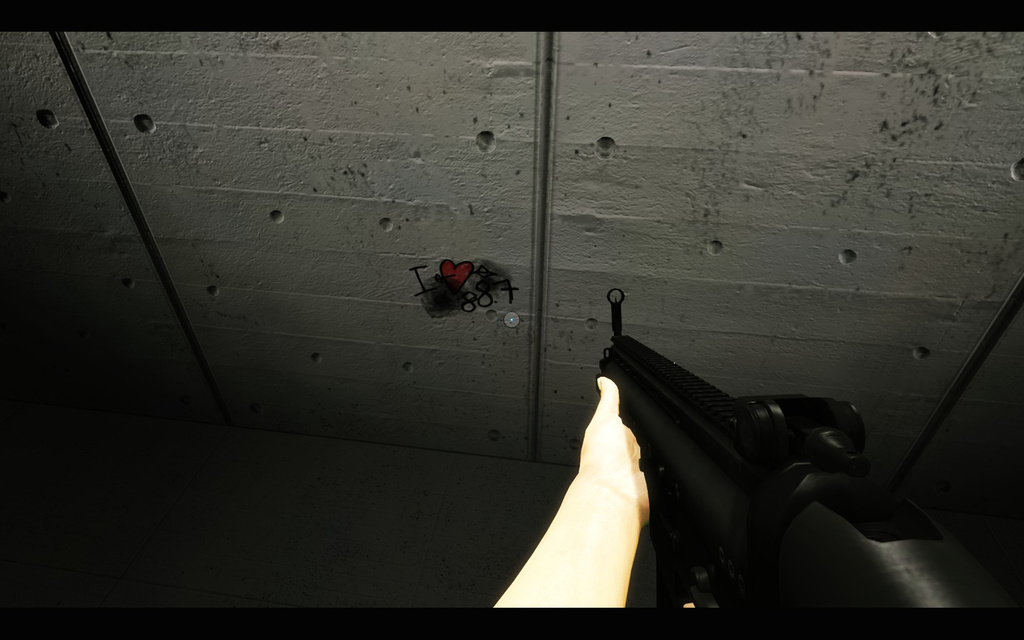 I assume this is a reference to the FM radio frequency but I can’t seem to match it up to anything. As a side note I will try to find a better screenshot, one that I haven’t accidentally shot.

Can anyone shed any light on this?

88.7 is a secret underground radio network.

On the Windows Phone version of Mirror’s Edge, there is actually an achievement for it:

While the game never explicitly covers and talks about said radio station, despite the graffiti you can find around town, its most probable uses are for relaying messages to runners or perhaps an underground movement against the current government.

On the teaser websites for some Mirror’s Edge content, 88.7 was often referred to in the source code on the website as a channel where Faith could communicate with the underground rebellion movement.