The new Redstone Lamp is a great way to create a toggleable light source, but what rules govern how I can power it? Specifically, what are the configurations I can use to light it up? A direct line of Redstone Wire into the block is obvious, but what about adjacent blocks?

This means that redstone lamps behave mostly like any other solid block in Minecraft when it comes to how they are powered, so you can power them many different ways: 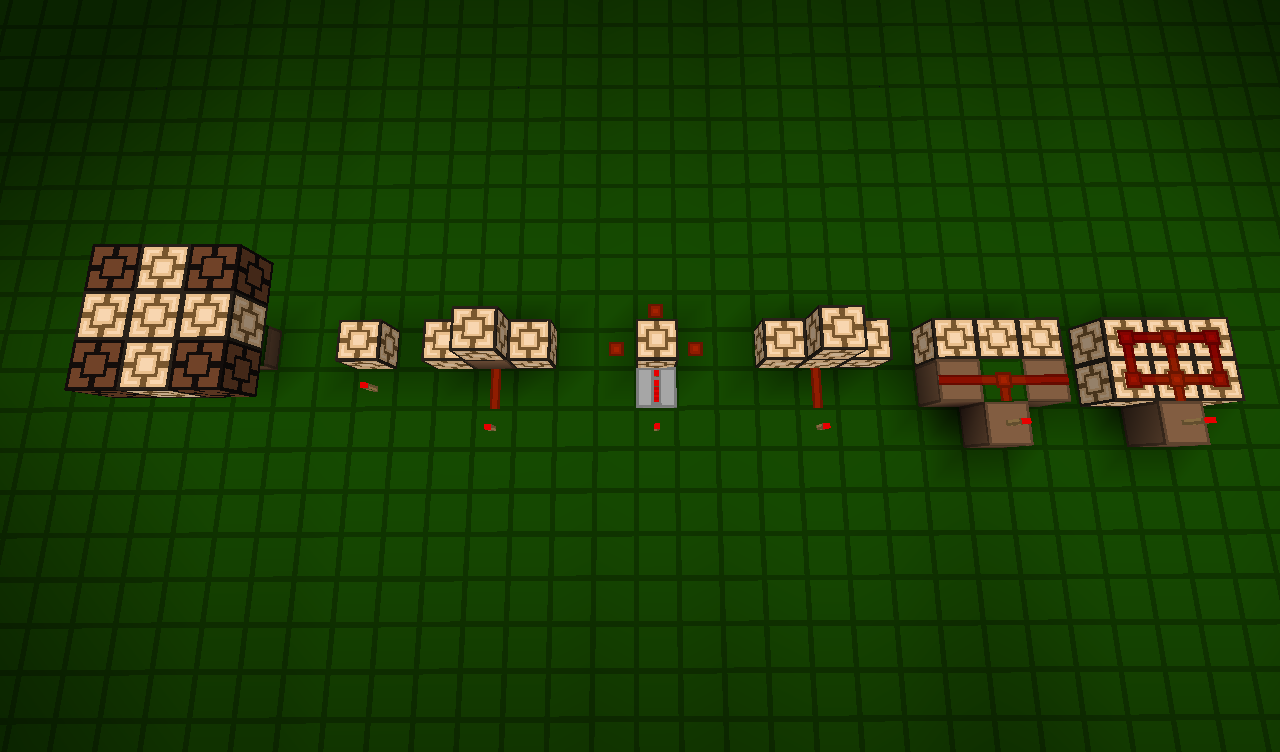 That configuration on the left is powered by a redstone torch under the middle block, like so: 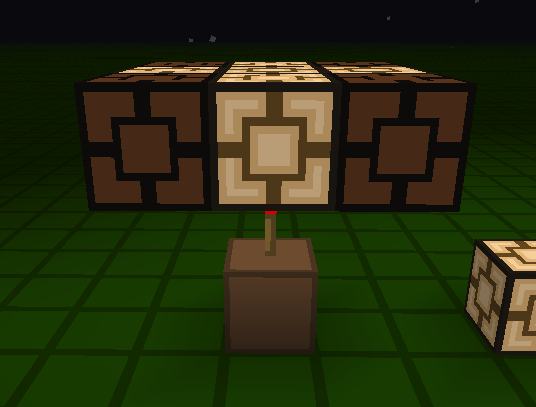 While having redstone lamps be opaque opens a great deal of possibilities, it also has the unfortunate downside of making it impossible (unless there’s a method I’m not aware of) to turn on a single redstone lamp in a floor made out of lamps from below, so keep that in mind when building structures with them.