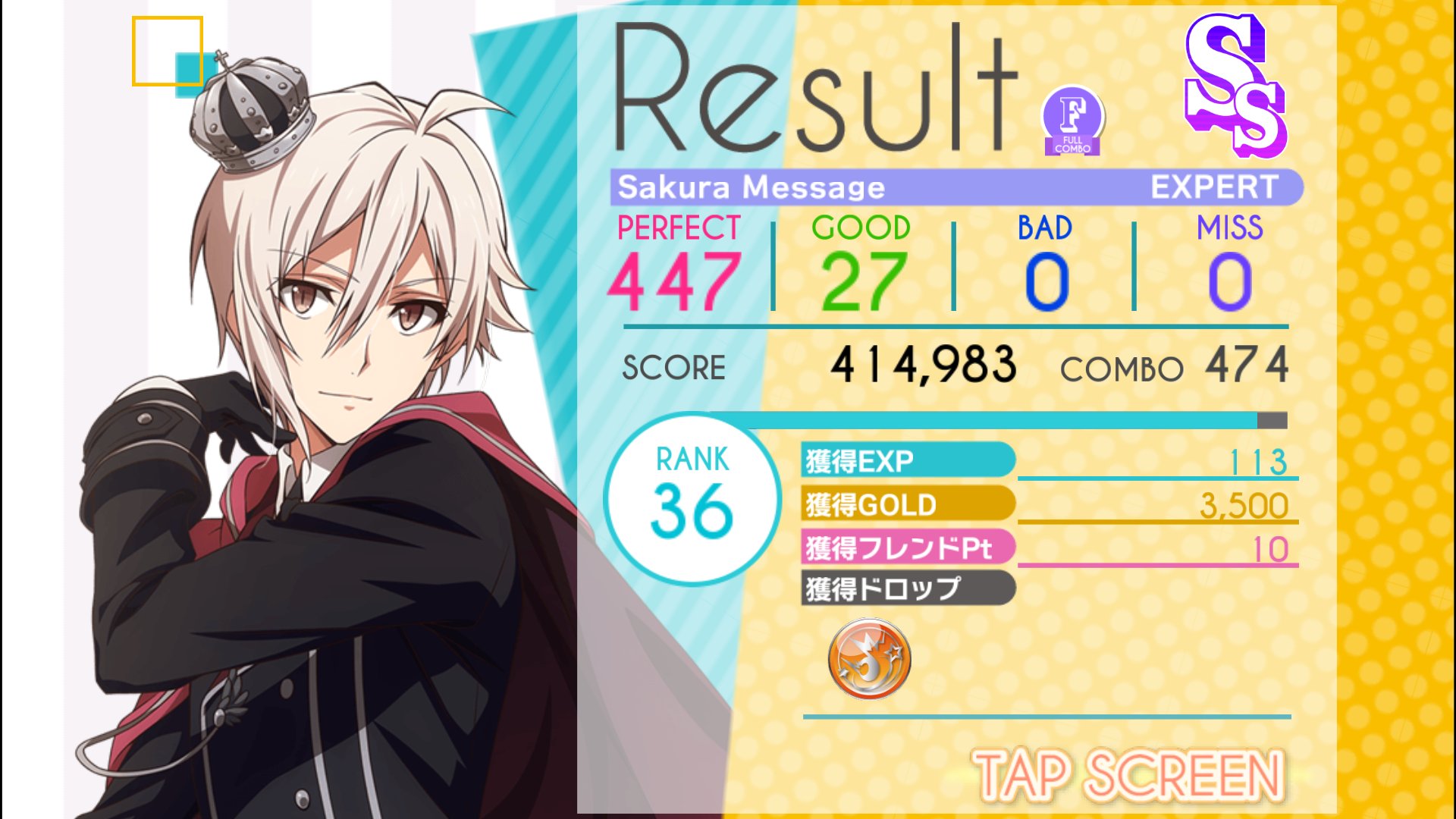 The score categories make this look like a rhythm game. Some of the text is in Japanese. 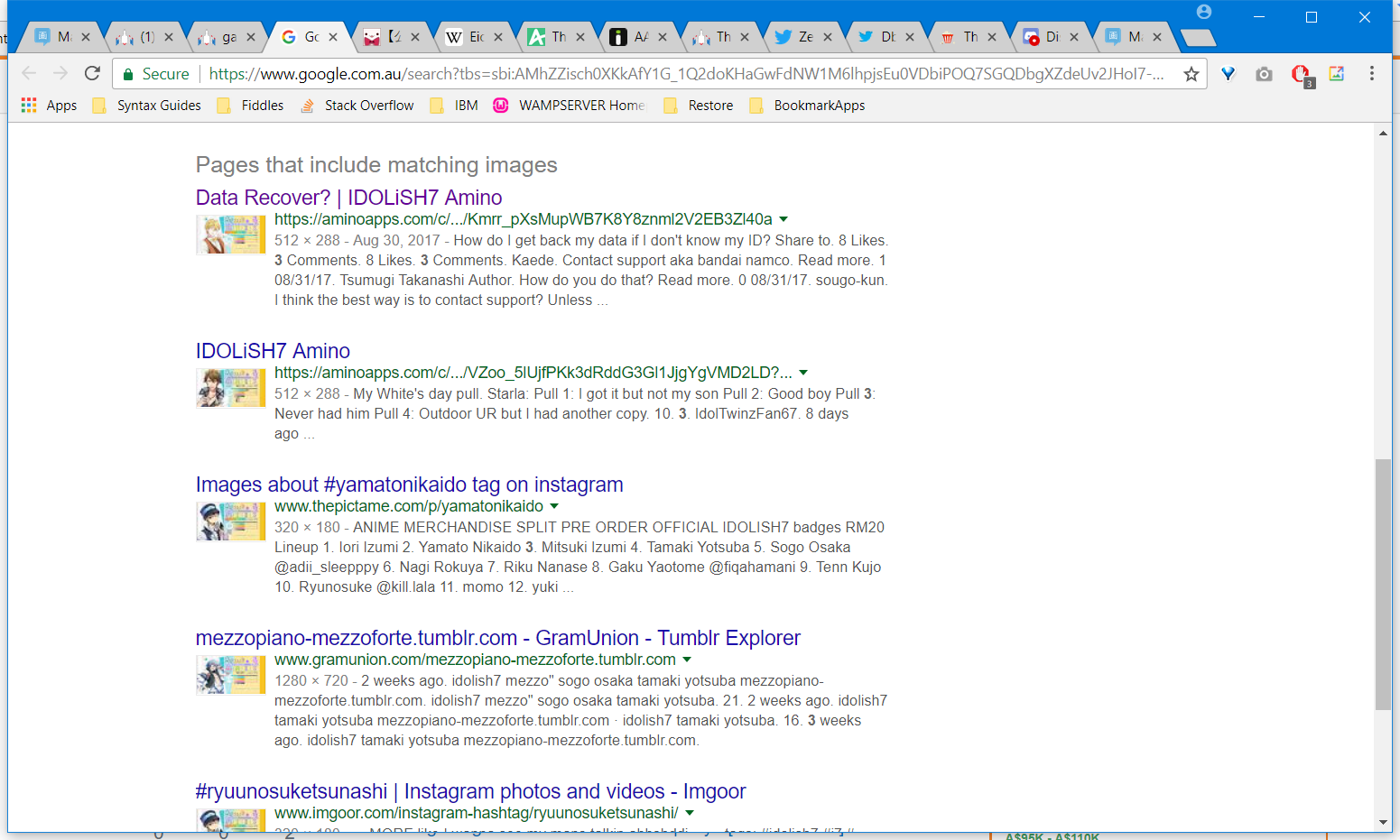 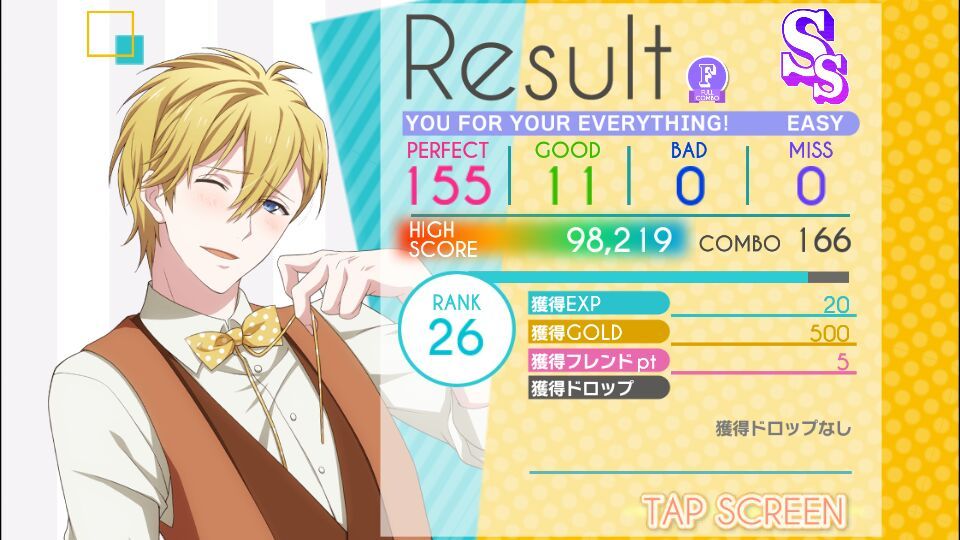 as we can see, very similar UI and the post it came from ait titled

Thank You For Everything {IDOLiSH7}