I’ve played Legend of Zelda many times on many different NESes and copies of the game, and something I’ve noticed is that some versions of the game have the “caution” on the death screen to hold down reset while powering off, while some do not. 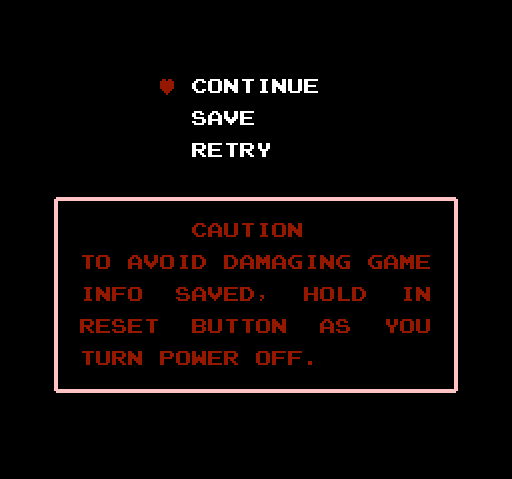 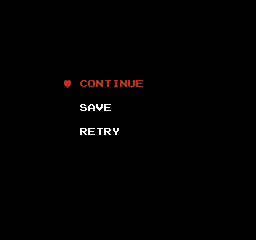 Nintendo recognized that people may like this battery-powered feature to save games, and didn’t want to get a bad reputation of making an unreliable product. So, later releases of the game added that warning, and the instruction manual also contained information to hold the RESET button.

Later, the consensus (from various web forum posts) does seem to be that there were some changes made to how the game was made, making newer cartridges (including electronic copies, like what is found on the Wii) less likely to result in the cartridge losing the saved data. So, later copies of the game took out the message (presumably thinking that the process was less necessary).

Related reading: Arqade: Why is it needed to hold reset when powering off the NES?

According to whicker’s forum post on battery saving (which is mostly about the SNES, but also mentions Zelda 1), in a Zelda 1 cartridge, “There’s nothing to keep the chip from accepting errant writes.” when power levels drop when you turn the system off. Gil_Hamilton’s later post (in the same thread) states, “Reading suggests that part of the problem is early games didn’t have a capacitor to prevent sudden large voltage changes to the SRAM chip, which aggravated an already-dangerous situation.”

The discussions I’ve seen on this topic seem to be heavier on observations and speculations than solid documentation. The overall impression I got, though, is that newer cartridges did have some design changes.

The Cutting Room Floor: Zelda 1 discusses some changes between different versions of the games. Forum post lists some different versions, like the number of screws that are in the actual cartridge. That may be your best visual difference (other than the color… gold cartridge verses grey cartridge). In summary, there are some differences between the FDS (Japanese version) and the NES version, such as the FDS having more details in the music, and NES Pols’ Voice being weak to arrows instead of the FDS microphone. Other differences have been fairly minor, with the most notable differences being the SAVE screen looking quite different, and some text updates. If you’re actually likely to notice (I certainly have), your best bet is just to check. Simply by looking at the title screen (including the copyright date), reading the intro text, and visiting the SAVE screen (by pressing Start on the main controller, and then holding A and pressing Up on the second controller) will likely reveal many of the differences that exist, and probably enough to identify which version of the cartridge you have (if you compare your findings to one of the guides that shows comparisons between versions, like some of the resources that I hyperlinked above).